Jackie and I just each received a knockout punch from 2 new thrillers. I’m not usually one for the Thriller genre, but this year I’ve embraced it and been pleasantly surprised. So far most of them are far-fetched enough that I’m not too scared. Sharp Objects and Woman in Cabin 10 each featured a single female reporter, while I Found You was a story about a man on a beach with amnesia. All three were creepy, but none felt like they could happen to me. Until I found Every Last Lie by Mary Kubica on our list of upcoming June to December releases. Similarly, Jackie was SO anxious reading  Here and Gone by Haylen Beck that she had to read the last chapter before she could go on! We are going to break down what was so close to home about both of these new thrillers below.

*This post contains affiliate links. If you purchase through a link, we will get a small commission.* 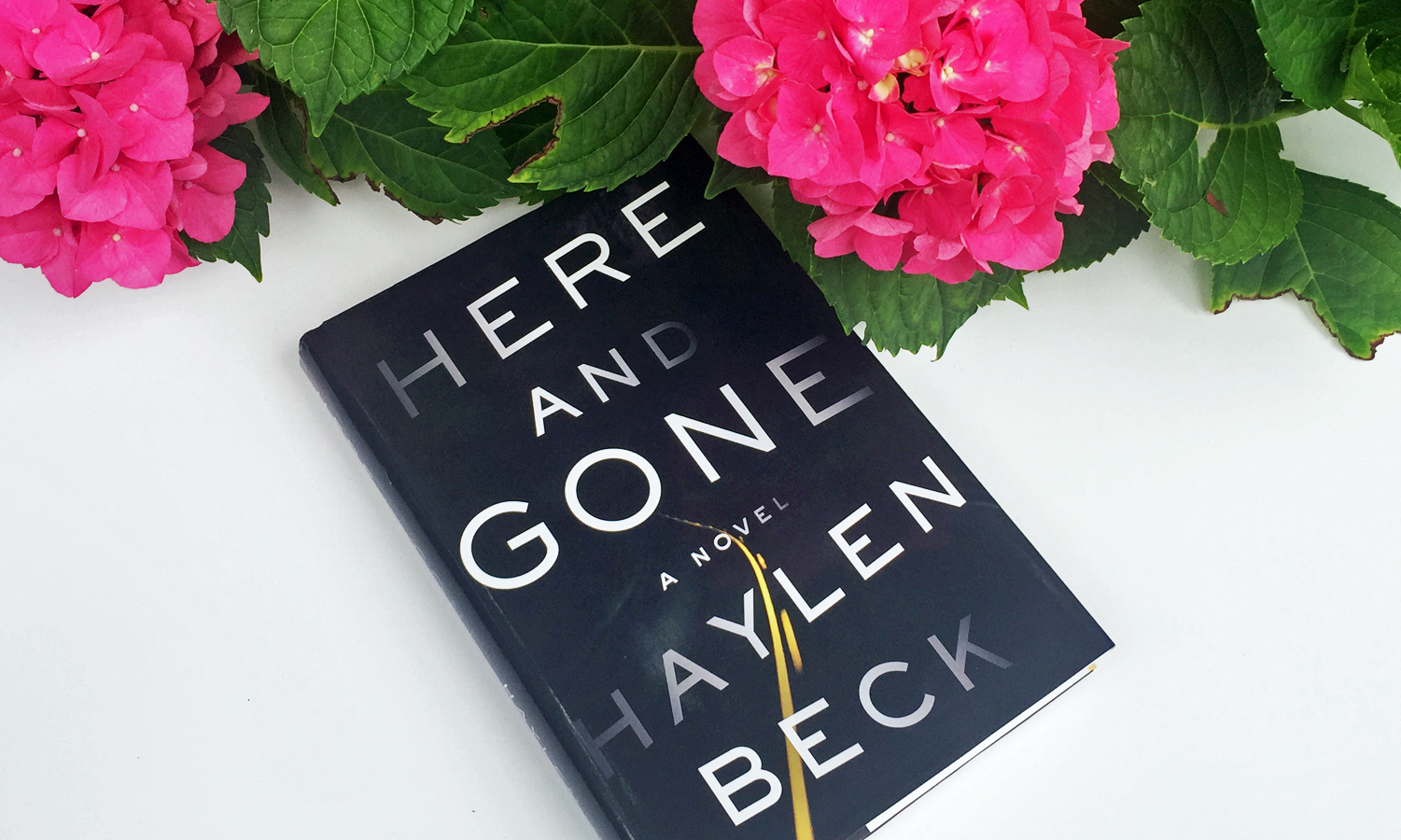 Here and Gone by Haylen Beck jumps into the story immediately.  Audra is in the car with her two children driving across the country.  She is fleeing her abusive husband when she is stopped by a creepy police officer. What starts as a traffic stop, becomes so much worse. The cop takes her into custody on bogus drug charges.   Audra is assured that her children will be safe.  However, as soon as she is in the cell at the police station and inquires about her kids, the police officer asks her “what kids?”. The police are adamant that there were no children in the car with Audra. They accuse her of hurting them and she is sent into a frenzy.

I was hoping when I started this book it wouldn’t be one of those books in which the crazy mom loses her mind and hurts her kids or the crazy woman has no kids and is making up the whole idea of having kids.  It wasn’t!!!!  I loved that this book is about a powerful mom who would go to the ends of the earth and do anything to get her kids back.

This is not a long book but I thought it the perfect length.  It wasn’t overly complex, it didn’t add words and paragraphs just for the sake of it, and it didn’t try and trick you and lead you down the wrong path.  It had my heart pounding for the first 50 pages as I waited for the inevitable.  And yes, I am the worst, I had to read the last chapter to see how it ended because I was too anxious to keep reading otherwise.  But, despite knowing the ending, it kept my heart pounding for the rest of the book.  This book would make a great movie.

Haylen Beck is the pen name for Stuart Neville, a critically acclaimed and award-winning crime writer.  He has clearly mastered the art of a thrill.

* I received this book for free from the Blogging for Books program in exchange for this review. * 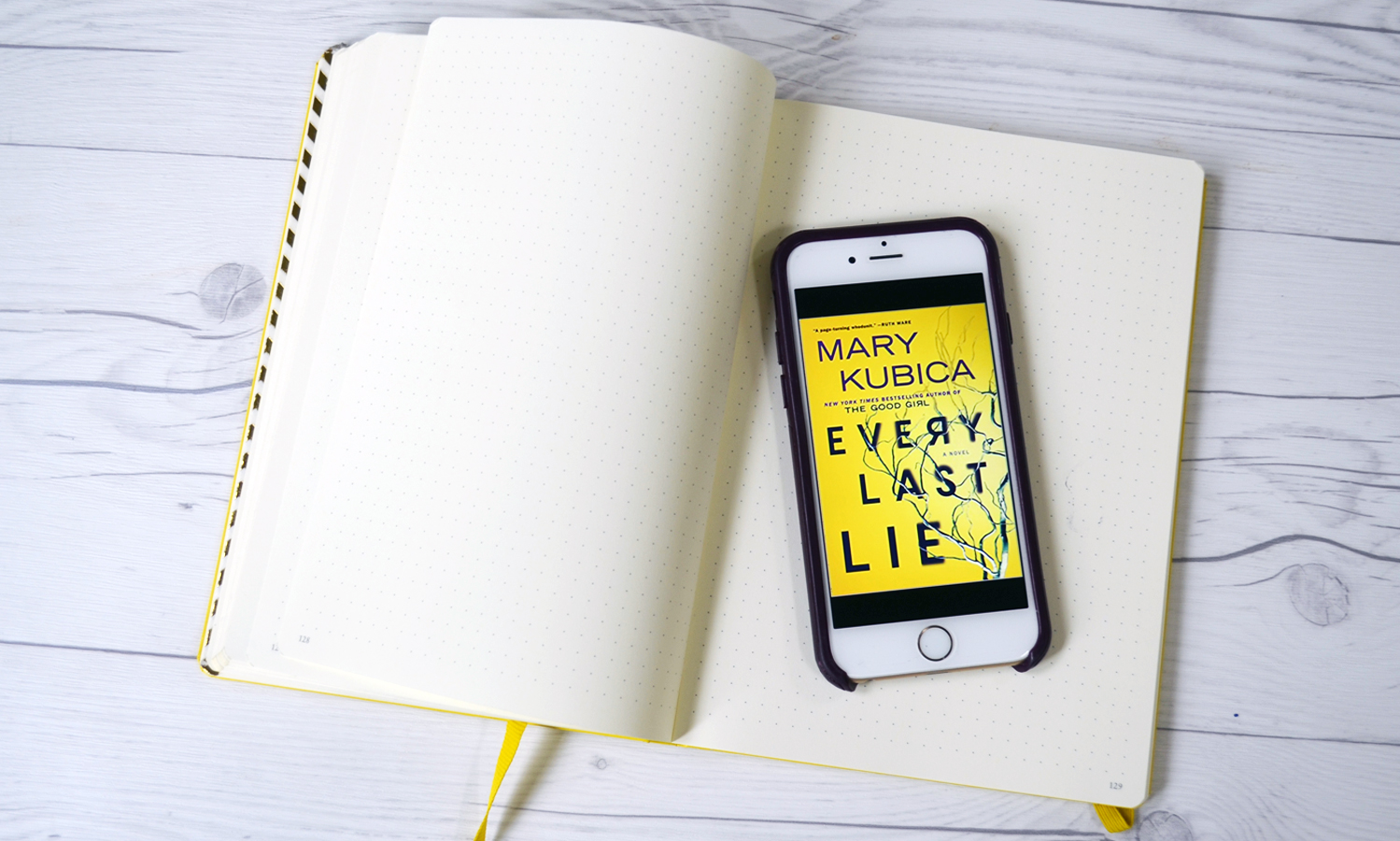 Every Last Lie by Mary Kubica is a story of a wife and mother whose world is turned upside down. Having just had a new baby 4 days prior, Clara finds out her husband died in a car crash while driving their 4-year-old home. The daughter is unharmed physically but she begins having nightmares about a “bad man” coming to get her and her father. Clara starts to believe that Nick was murdered and begins to investigate on her own.

This story was more about the journey than the destination. Tracking Clara’s thought process as she tried to unravel the mystery was fascinating. Honestly, this situation could be any mom or woman out there, which I think was really freaky for me. Nick’s perspective on the months leading up to his death helped add context, clear things up and create some red herrings in the story as well. By the end of the story, I had it pretty much figured out but it didn’t bother me at all. Like I said, it’s the journey people! Even though I understood what was actually going on, I was gasping out loud towards the end.

My ONLY complaint was it sort of just ended. After one of the last scenes, I had SO many questions (too spoilery for me to post – but if you read you will understand.) This was one of those books that really could have used a good epilogue set a few months later.

Have you read any psychological thrillers recently that hit a little too close to home? If you are into thrillers, can we suggest our list of 17 books to keep you up at night?