Netflix has already renewed 13 Reasons Why, a novel by Jay Asher for a second season. The controversial show started with critical acclaim. However, there is a dark side of 13 Reasons Why. It depicts teen suicide in such a way that many adults are left wondering if it glamorized teen suicide.

Hannah Baker, a teen who has committed suicide and left behind cassette tapes giving 13 reasons why she did it, narrates the novel and the show. As the book and show move from chapter to chapter and episode to episode, Hannah blames each person in succession- a bully at school, a slut-shamer, an assault, etc. It places the blame for her death on the actions of other people.

There are minor variations between the show and the book including the graphic death in the tv show. However, both the show and the book left me wondering why? I watched and I read and I waited to be enlightened, to be given new information that might lead to understanding. Instead, both left me questioning everything that I ever learned about suicide, its causes, and its prevention.Recently, The National Association of School Psychologists has offered guidelines for educators with regard to this show.

“No one knows for certain how much impact they have on the lives of other people. Oftentimes, we have no clue. Yet we push it just the same.”
― Jay Asher, Thirteen Reasons Why

I had a number of issues while watching the show and reading the book. My fundamental problem is that Hannah Baker did not have an underlying mental illness. Psychologists agree that with help, suicide is preventable. No alternative to suicide is presented in either the book or the show. 13 Reasons Why creates an illusion that a suicidal person is in control after their death. The show now has an advisory warning at the beginning in addition to a website created for crisis information.

The show opens up a discussion about suicide and does correctly imply that there is no one reason for suicide. I was hoping that the show would do more. Maybe the second season will address some of the issues that left me feeling somewhat lacking in the book and the first season of the show. Maybe, the show will help to break down some of the stigmas that surround mental illness and open up channels for more meaningful discussions. 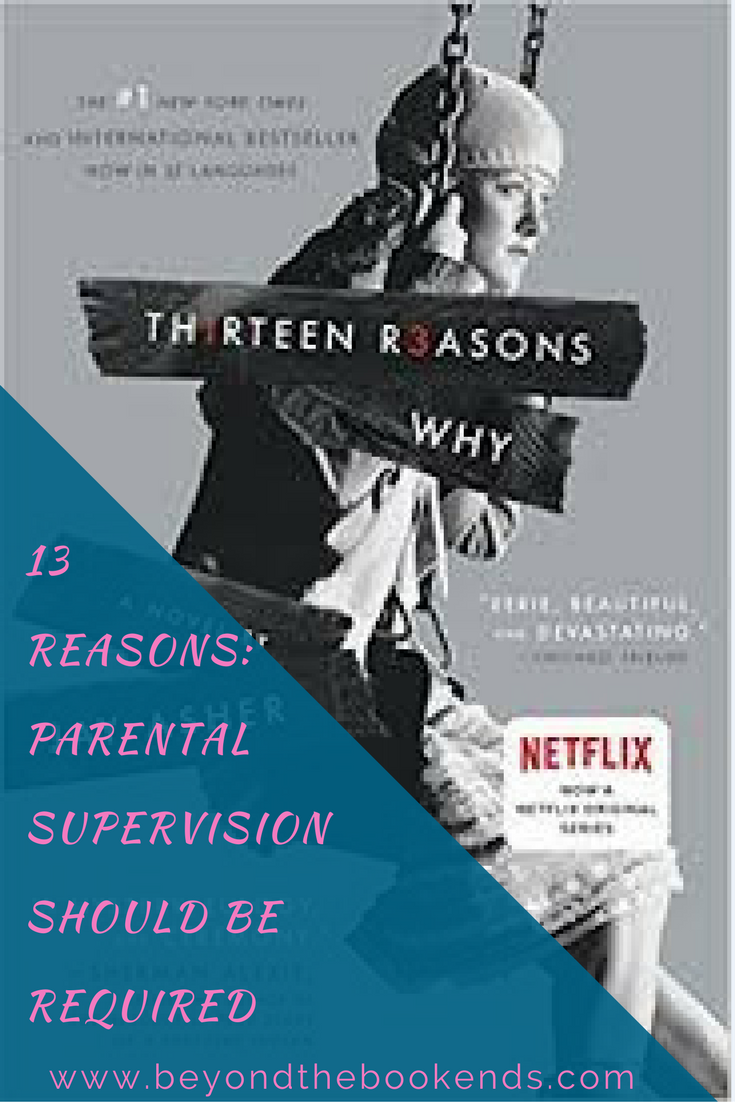 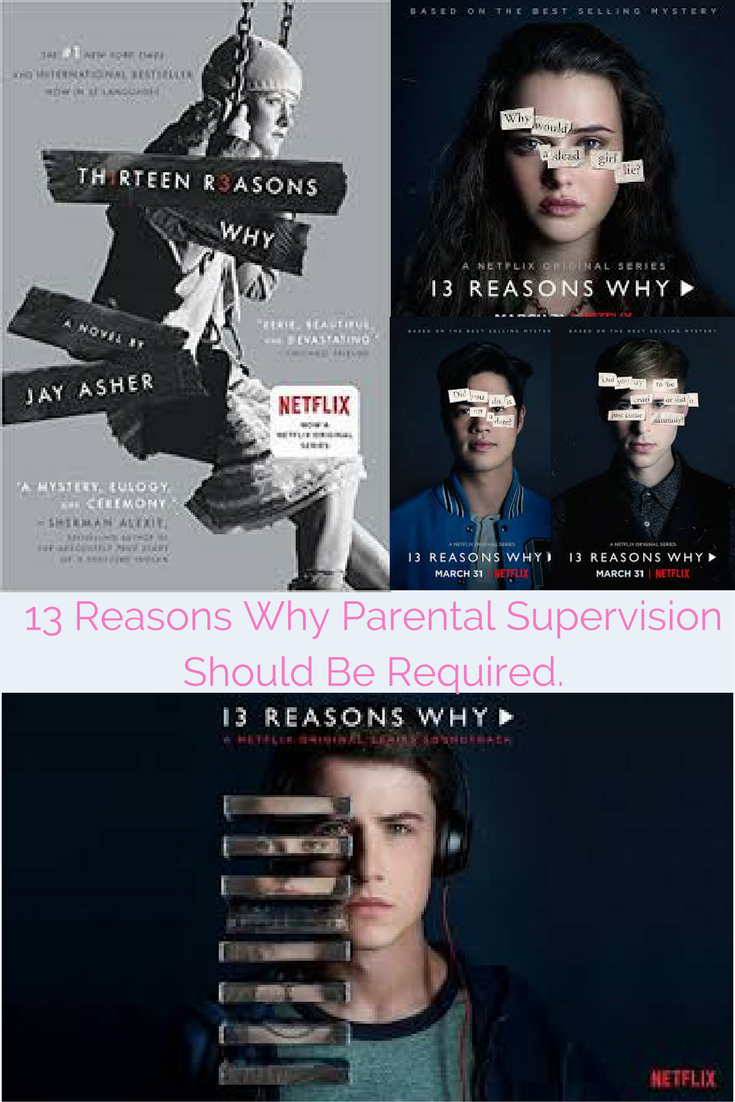