You guys!!! I went to NYC earlier this week and finally got around to seeing Harry Potter and the Cursed Child!

I was absolutely THRILLED for a chance to see the continuation of the series. It’s quite an experience and I’ve got loads to tell you all about how the 2 part play works, where to eat, what to buy and the like.

It was a truly impressive performance, though the plot was not quite up to JK Rowling levels. Want all the deets? I thought so.

For more Harry Potter articles, book lists, and more, check out this page.

First up let me say that I went into this performance totally blind. I know there is a book

version of the play (really it’s just the screenplay) but I heard from multiple people that it wasn’t worth the read. So I went in knowing as little as possible. What I did know was this: 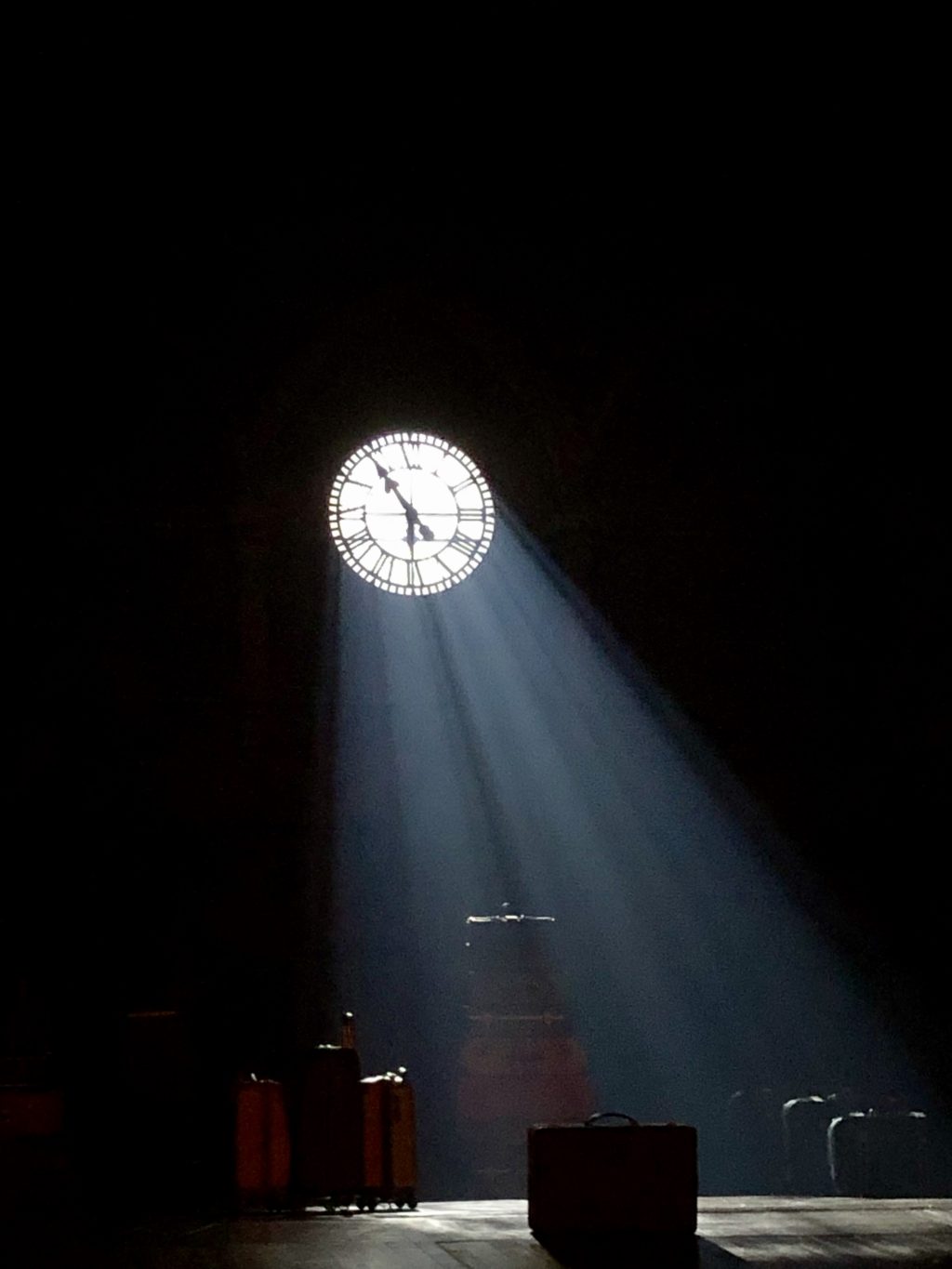 The play revolved around all the usual suspects – Harry, Ron, Hermoine, and friends, as well as their kiddos. The play literally picks up where book 7 left off, as in the epilogue scene is the first scene of the Broadway play.

There are tons of references throughout both plays to what has happened in the 7 books of the series. If you haven’t read the books in a while, don’t sweat it. The playbill comes with a timeline and a brief recap of the main events in the series.

That being said, YOU NEED TO HAVE READ THE BOOKS OR SEEN THE MOVIES BEFORE SEEING THIS PLAY.

Without giving anything away, lots of plot points get referenced without being explained and you will have no idea what is happening without having some prior knowledge.

Moving staircases, various potions, talking portraits, and dementors are just some of the things you need to understand before you see the play. You don’t need to remember minor plot points, but all the major highlights from the books are referenced.

Know all there is to know about HP? Not anymore! There are lots of new scenes, fun facts, and depth given to parts we already knew about…and oh so much more to explore, but this is a non-spoiler review.

So much of the world of HP is explored that Harry Potter and the Cursed Child is broken into 2 plays aptly named Part 1 and Part 2. I was a little leary to see exactly how they would handle this.

Did it really need to be 5 hours? Was I going to be bored? Would it drag along?

Well, let me tell you – it was amazing. The hours flew by, the plot was captivating, there were always new things happening on stage, and the story was really engrossing when shown in a visual format.

What to do Between Shows

Wondering what to do between shows? Well first off, there are 2 great restaurants across the street. Bella Vista Pizzeria and Haru, which serves Japanese food. We ate gigantic, delicious salads at Bella Vista before Part 1 and stopped at Haru for sushi between the shows. We even had time to sneak into the Steve Madden store nearby. 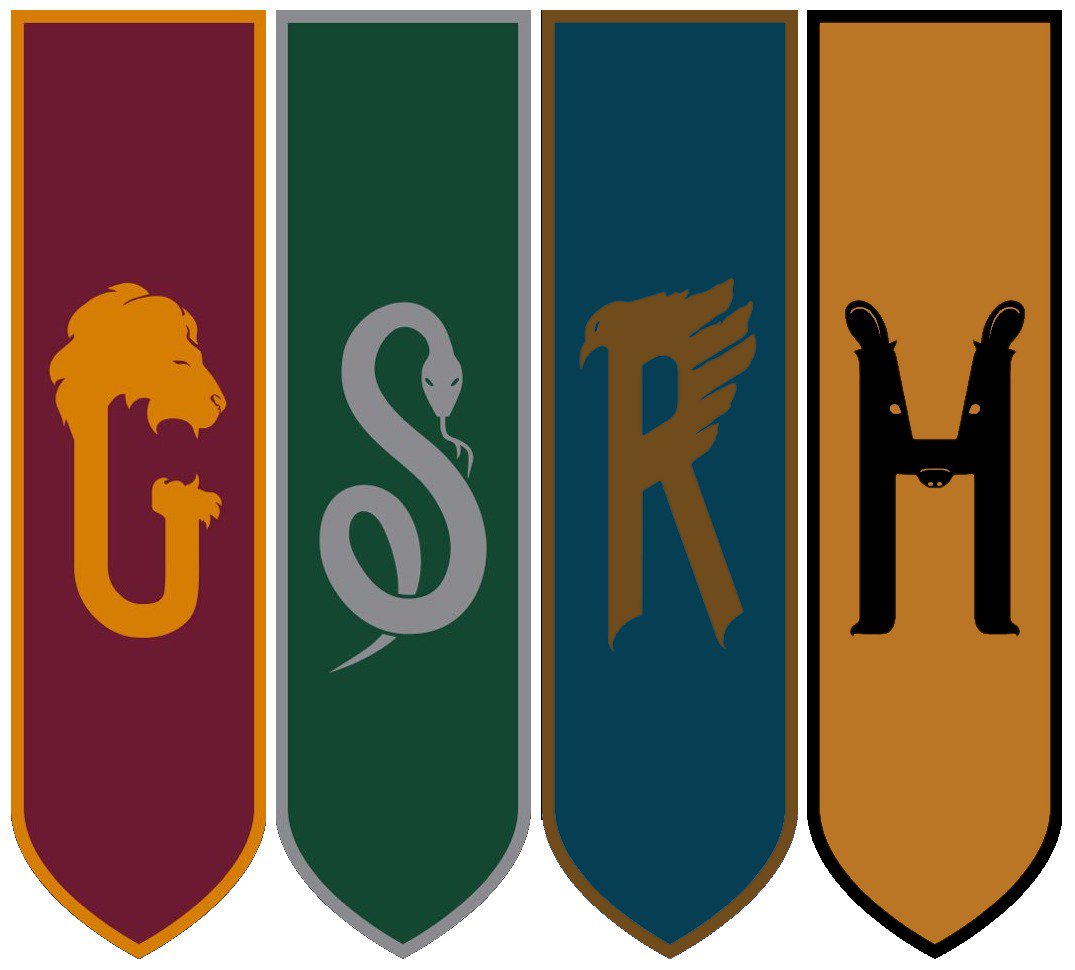 You can also stop into the Harry Potter and the Cursed Child merchandise store when the show is ending (which we did) and 1/2 hour before the show starts (which we also did.)

The merchandise is really cute and features some updated Hogwarts gear. The concept is that in the 19 years since Harry and the crew were at the school, the logo had a bit of a facelift.

House crests are replaced with the first letter of the house names with their house animal in a more minimalist way. The house colors are different as well.

You’ll see the usual house attire like scarves, hats, quills, and patches, but you can also pick up stuffed owls, character wands, Hogwarts letters and seals, the screenplay, and Harry Potter and the Curse Child branded apparel and accessories.

There are some Dark Arts things too but I don’t want to spoil anything there so you’ll have to see for yourself.

The merchandise store is great, but there are other ways to occupy your time. Plan to explore the theater if you arrive early or during intermission.

It’s well worth taking the time to walk around the lobby, bathrooms, and stores. Even the carpet got the full Hogwarts treatment!

The magic created on stage extends into the auditorium as well, in a way that just wouldn’t work when traveling. Certain aspects of the show will have you gasping out loud as you try to figure out just how they did that!

The show is magical, it’s immersive and I would highly recommend it to all HP fans ages 10+. Like the older books in the series, this gets dark, like really dark.

I was scared at a few parts, I cried a couple of times, and the little kid in the row in front of us buried his head in his mama’s lap a few times.

Ticket prices range from $69 per show to upwards of $200 for specific seats. Tickets are available now through March 2020, but I have a feeling they will be extending the show again.

Have you seen Harry Potter and the Cursed Child? Did you love it?