“It’s the books you read when you’re young that stay with you always” – J.K. Rowling 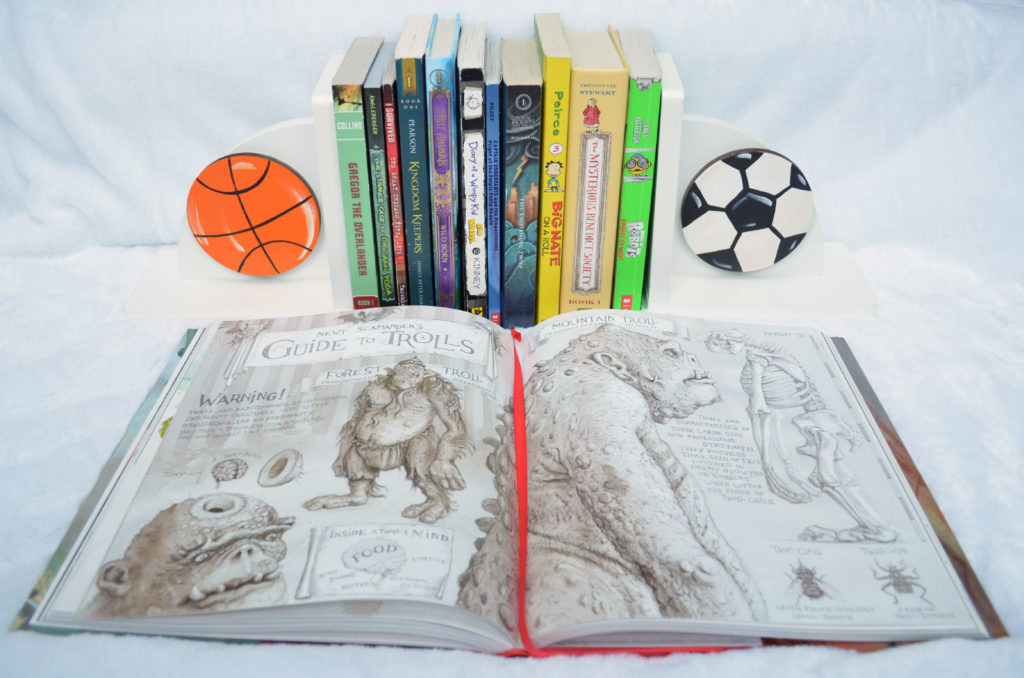 I grew up loving book series. When I was little the first series that I can vividly recall reading was Nancy Drew. I remember sleeping with a flashlight and sneaking just a few more pages in before I drifted off to sleep. The stories featuring Nancy definitely influenced my love of mysteries. Other elementary school series also got me hooked on new-to-me genres (Hello, Harry Potter.)

As Jackie and I work to ensure that our little ones also grow up with a love of reading, we decided to compile a mini library of sorts– a library of book series that elementary aged boys should read. Below are the series we think 8-12 year old boys will enjoy reading: 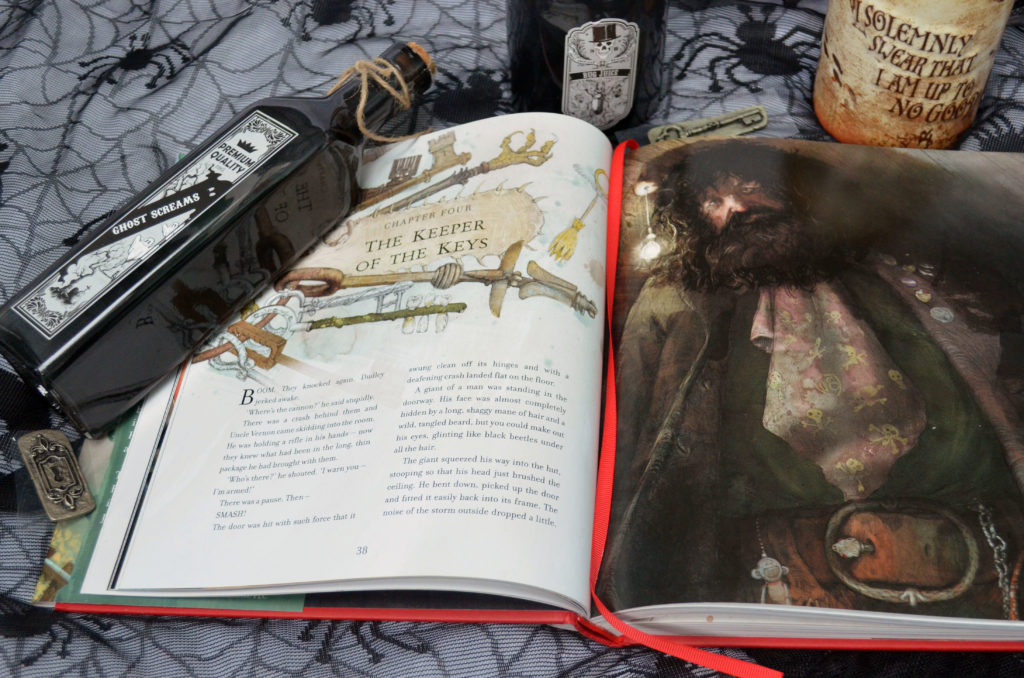 What do you think of this Little Library? What books are we missing that your boys enjoy?

Be on the lookout for more from our Little Library series. We are planning on covering all kinds of topics from Childhood Favorites to Books for Harry Potter fans to Novels set in 1940s Europe. If you have an idea for a Little Library you would like to see featured, leave a comment below. 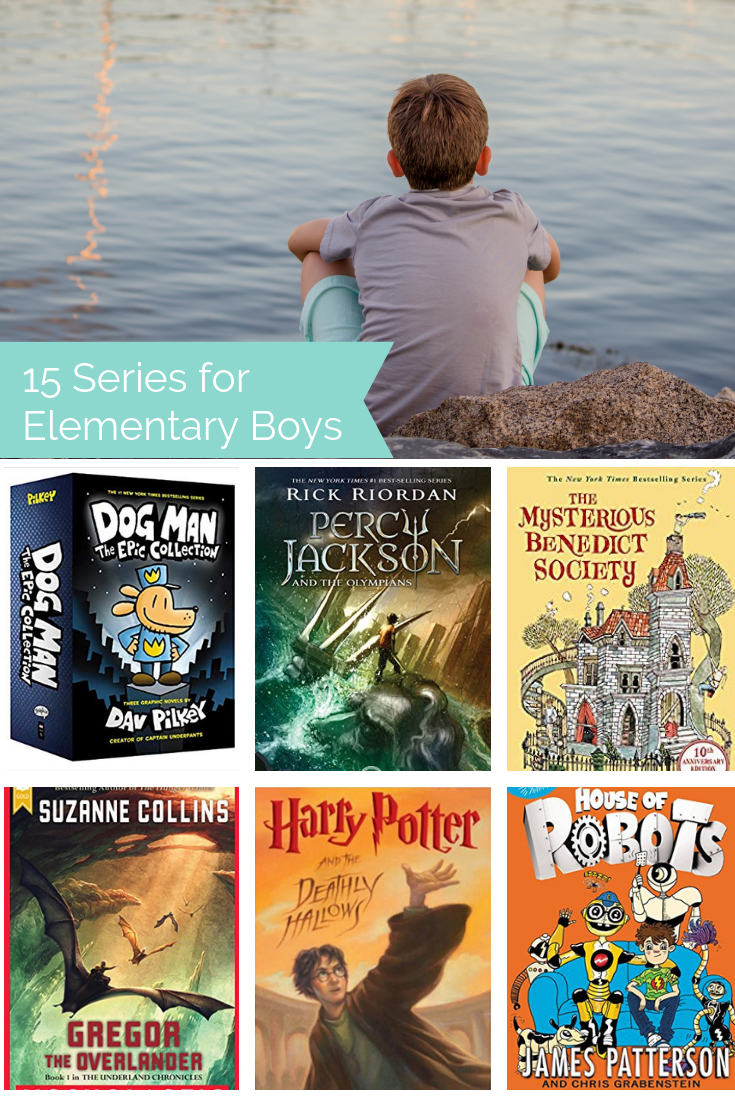 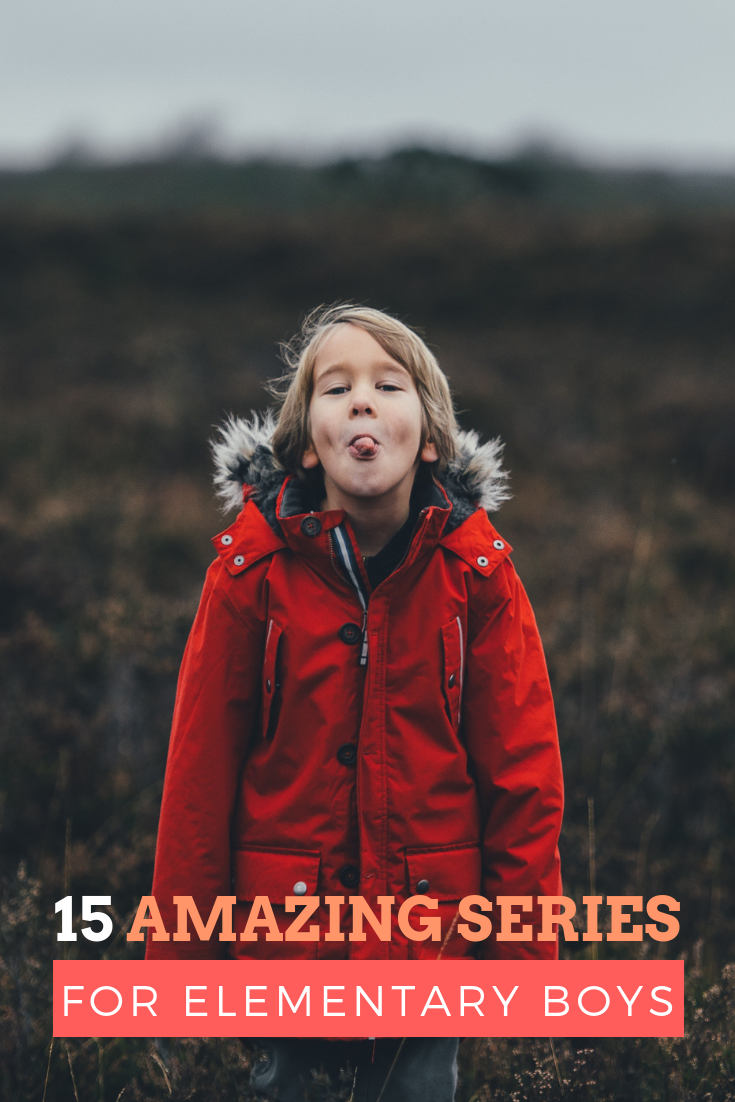 Previous Post: « Painting Activity for Mix it Up! by Hervé Tullet
Next Post: The Alphablock Book: A Terrific Way to Learn Letters »