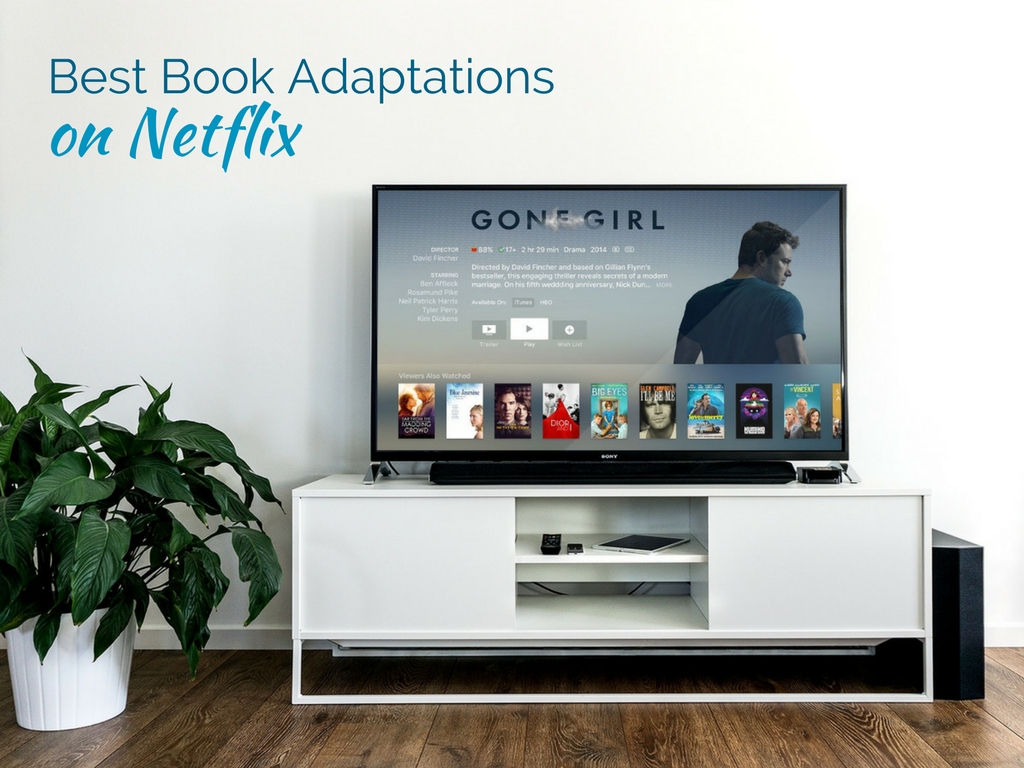 As we start to get for the colder season we can’t help looking through Netflix to prepare for some serious binge watching.  According to a study by Netflix 48% of streaming couples cheat.  No, not that kind of cheat.  I’m talking about the times that you secretly watch an episode without your partner.  Come on, we know you do it.

Netflexting.  Have you heard of it? It’s when two people watch the same episode together in different locations and text everytime something happens.  We know that you do that too.  We put together a list of our favorite series and movie adaptations.  There are a TON more but, we decided to give you only our top picks.

The Baudelaire children are intelligent and resourceful.  They are also exceptionally unlucky.  This series, starring Neil Patrick Harris is true to the books.

Orange is the New Black: My Year in a Woman’s Prison by Piper Kerman

The book is a memoir of Piper Kerman’s year in a Woman’s Prison.  The show has been renewed until the end of season 7.  Obviously, the show has taken some creative liberties by extending Piper’s prison stay for so long, but I’m ok with that!

13 Reasons Why by Jay Asher

Earlier this year we did a post on this book.  The main character has left cassette tapes detailing the 13 reasons for her suicide.  Exceptionally controversial, this show has been renewed for a second season.  Personally, I am hoping that the show delves deeper into the characters for the second season.

This book is one of my all time favorites and I adore Anne Shirley.   The show with Megan fellows is also one of my all-time favorite shows.  The new remake, Ann with an E, has received some terrible reviews.  While it definitely has a completely different feel than the Megan Fellows Series, I really liked this new adaptation. It is a  darker and more realistic take on the story and makes Marilla and Matthew’s love for Anne so fulfilling.

Who doesn’t love Benedict Cumberbatch? Seeing him portray the brilliant and socially awkward detective brings Sherlock to life exactly as he should be. The way the creators are able to stay true to the classics but bring them into modern day is tremendous. I love this show almost as much as I love the books.

The Magicians by Lev Grossman

I am completely addicted to this show.  I might go so far as to say that I like the series more than the book.  Crazy, right? Even my new shirt proclaims that the book is better! This show might be the exception to the rule.  I kind of love it.

To Kill a Mockingbird by Harper Lee

A must-read book and a must-watch movie.  Gregory Peck portrays Atticus Finch so perfectly that I don’t think I can imagine anyone else ever playing this part.  Despite being published in 1960, this book stands the test of time.

The Girl with the Dragon Tattoo by Steig Larsson–  I read all three books in the series and have been debating reading the books that continue the series but are written by a different author.  Has anyone read them? The 2009 Swedish version of this movie is exceptional. It is so well done and true to the books.

I didn’t really like the book despite all the hype surrounding it.  The characters are despicable and they both deserve what they get.  I like the movie more for the sole reason that looking at Ben Affleck and for a few hours makes the movie more bearable than the book.

I adored this book as a child and even as a grown up.  The movie is adorable and perfectly cast.  I love to watch this sweet feel-good movie with my kids and I’m not afraid to say that I tear up each time!

This is such a good book and I adore the movie as well.  I watch it every year around Halloween and wish that I could float down from rooftops (among other things).  If you haven’t seen this one, it is a must see.

This saga has it all: forbidden love, vampires, and everything else you would expect from a great young adult book.    The book and the movie are both feel goods that I go back to when I need my mind to turn off.  Four books, five movies, hours and hours of young adult enjoyment.

The Invention of Hugo Cabret by Brian Selznick– With half the book pictures and the other half words, this book is truly unique.  The story is brilliant.  The illustrations are so detailed and gorgeous as well.   Every picture is done on a tiny scale under a magnifying glass before being enlarged for the book.  The movie is a wonderful adaptation of this magical book for kids and grown-ups alike. 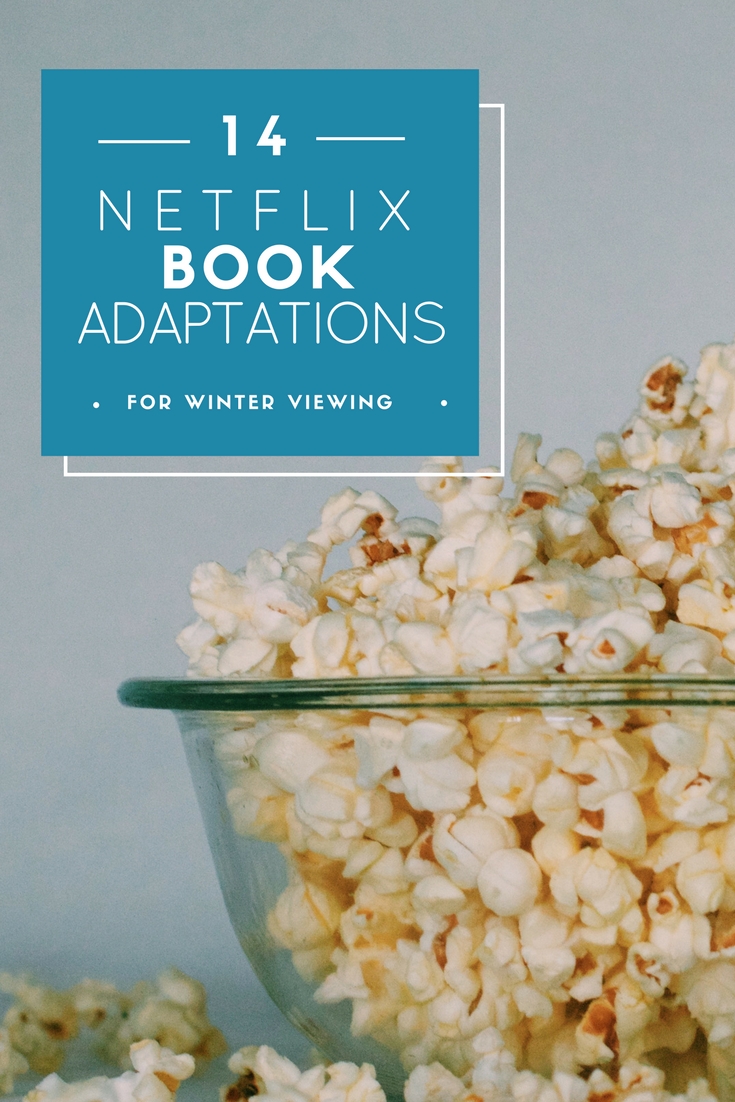