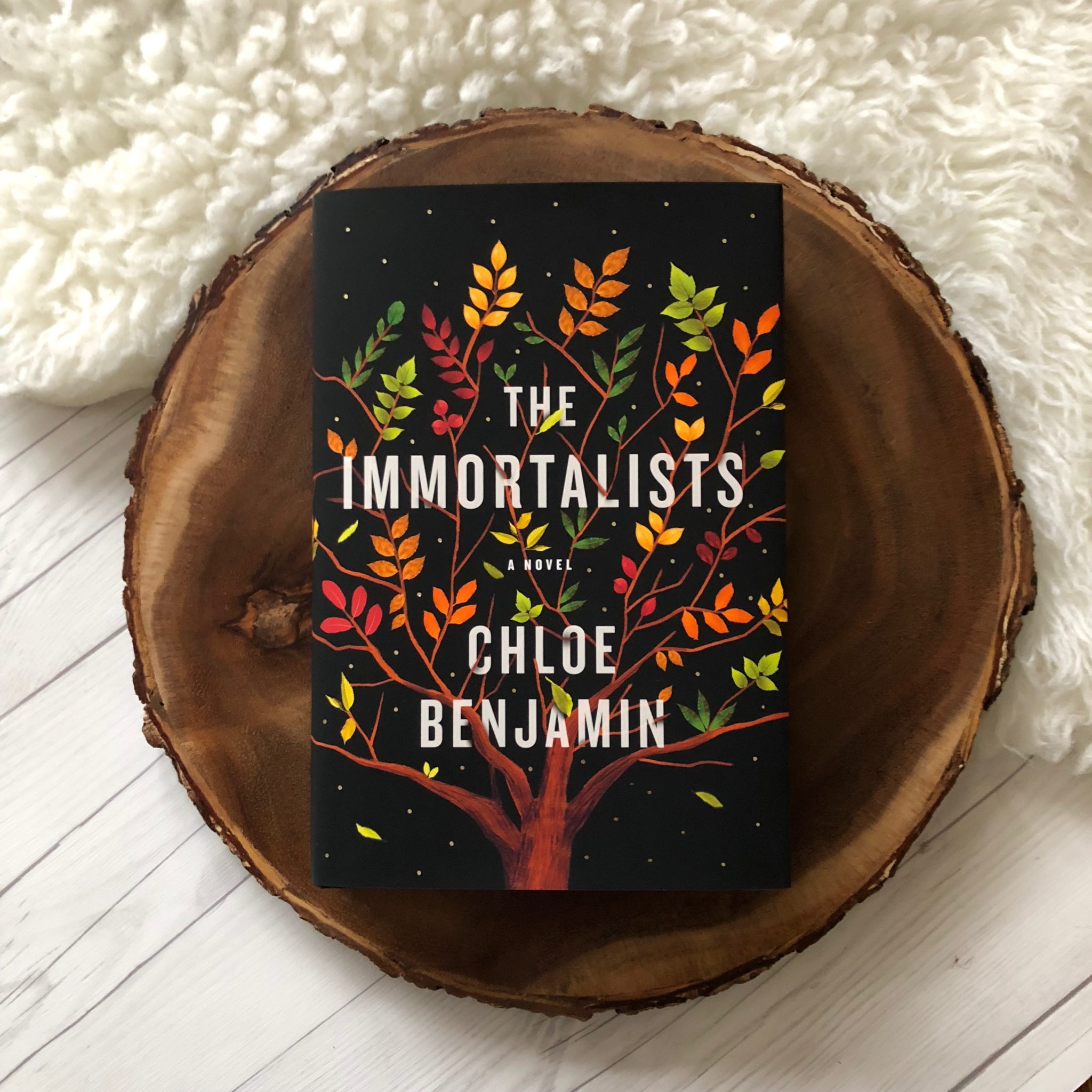 Kirsten and I love books (obviously) and spend so much time talking to each other about books.   We have similar tastes in books but, different enough that we don’t often overlap in many of the books that we read.  It’s not a conscious decision either- it just happens. Every once in awhile, we actually get to read the same book. When there is a book that is just so good that it requires a real in-depth discussion, we will both read it.

This was the case with the Immortalists by Chloe Benjamin.  This book is amazing and we wanted to discuss it.  So, when two friends approached me saying that they wanted to start a  book club, Kirsten and I were immediately on board.  Actually, they were restarting a book club since their first book club is where they met a decade ago.  There is nothing like books to bring people together.  And thus, the second installment of their book club began.  Kirsten and I couldn’t wait to discuss the Immortalists and convinced everyone that not only should we choose this book but, Kirsten and I would be in charge of the first meeting.  That’s a lot of pressure but it turned out fantastically! We thought we would share how we hosted a book club for The Immortalists with all of you. 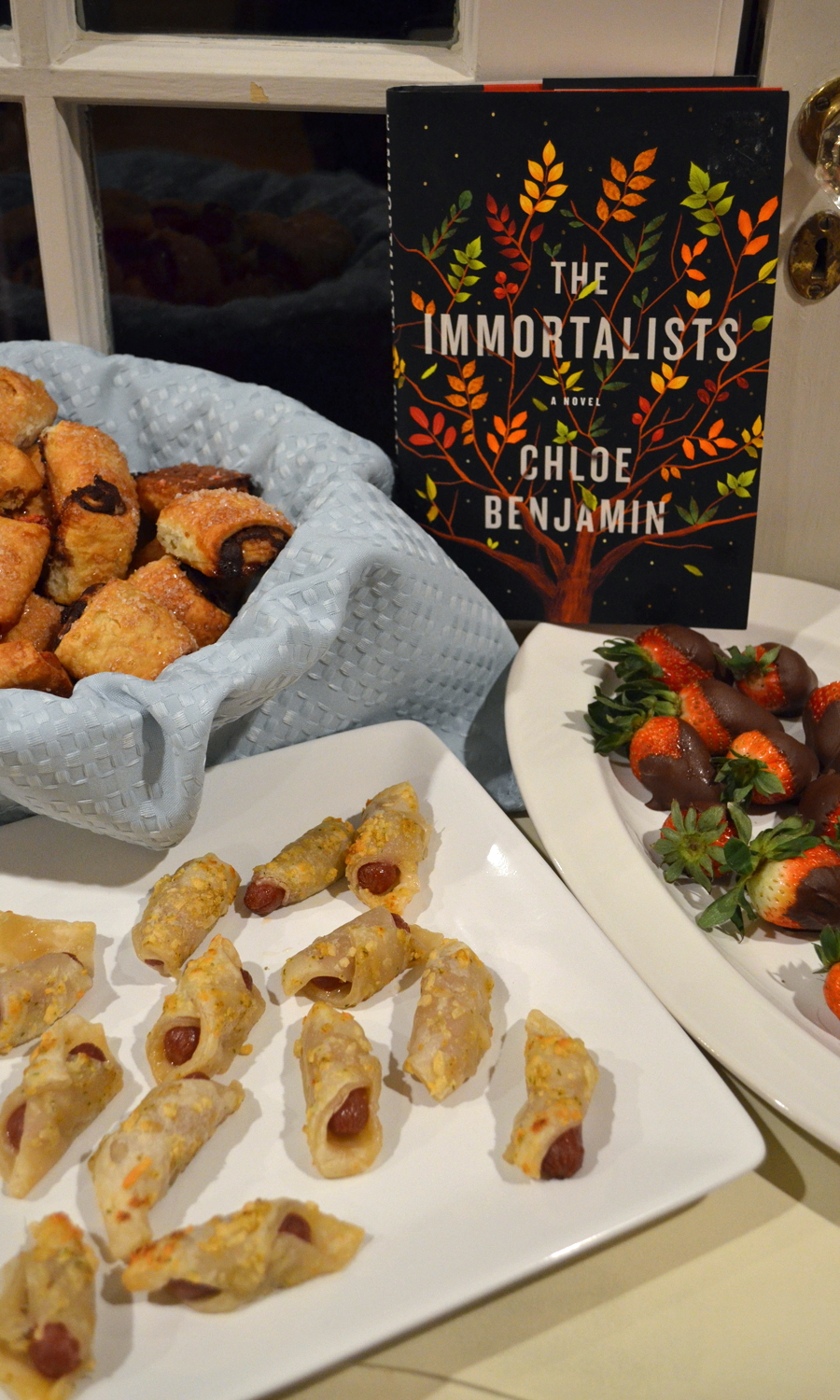 It turned out for this book, in particular, having a book club was really easy.  There was so much to talk about and Random House has a book club kit on their website that includes games, questions, and drink suggestions. We had a few questions that were not on the list. 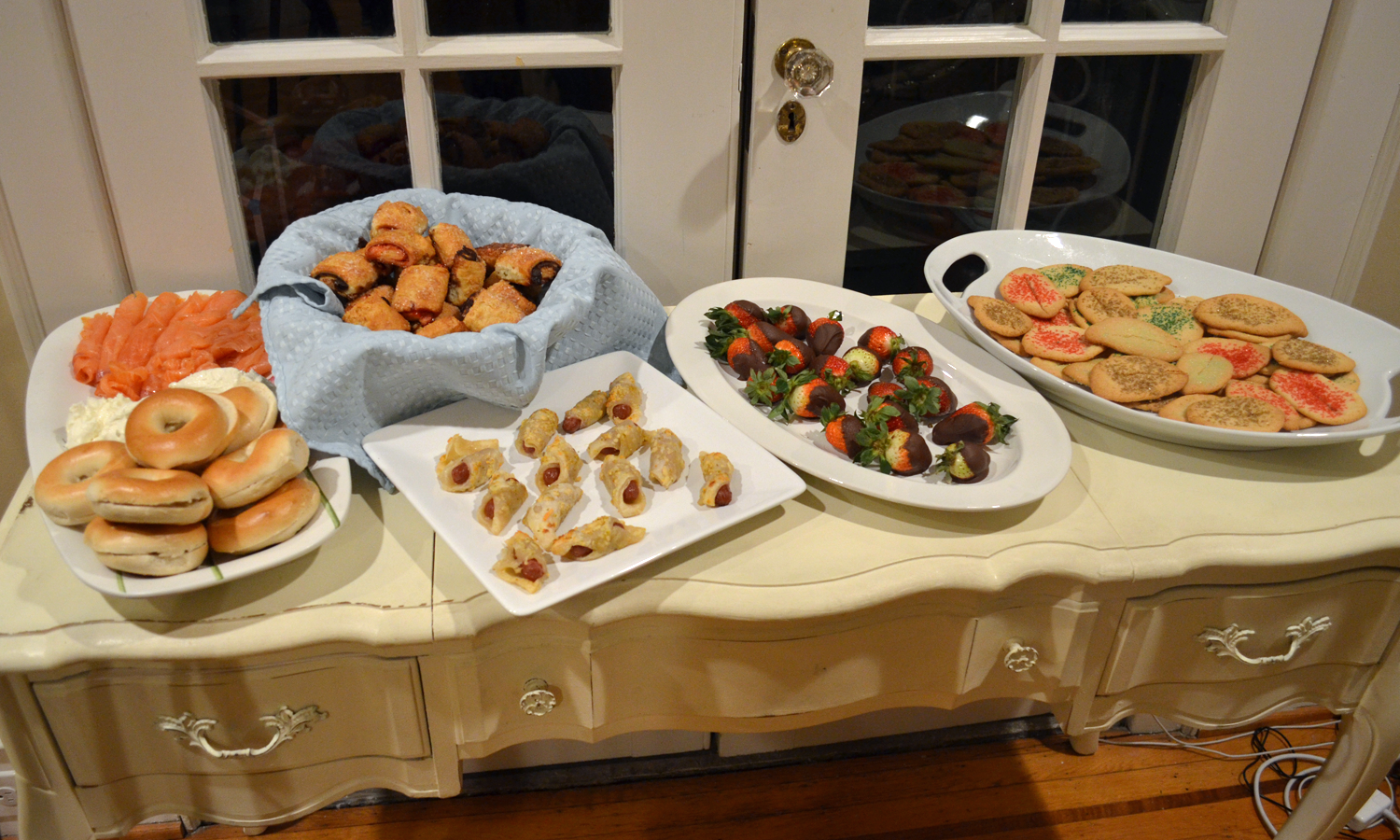 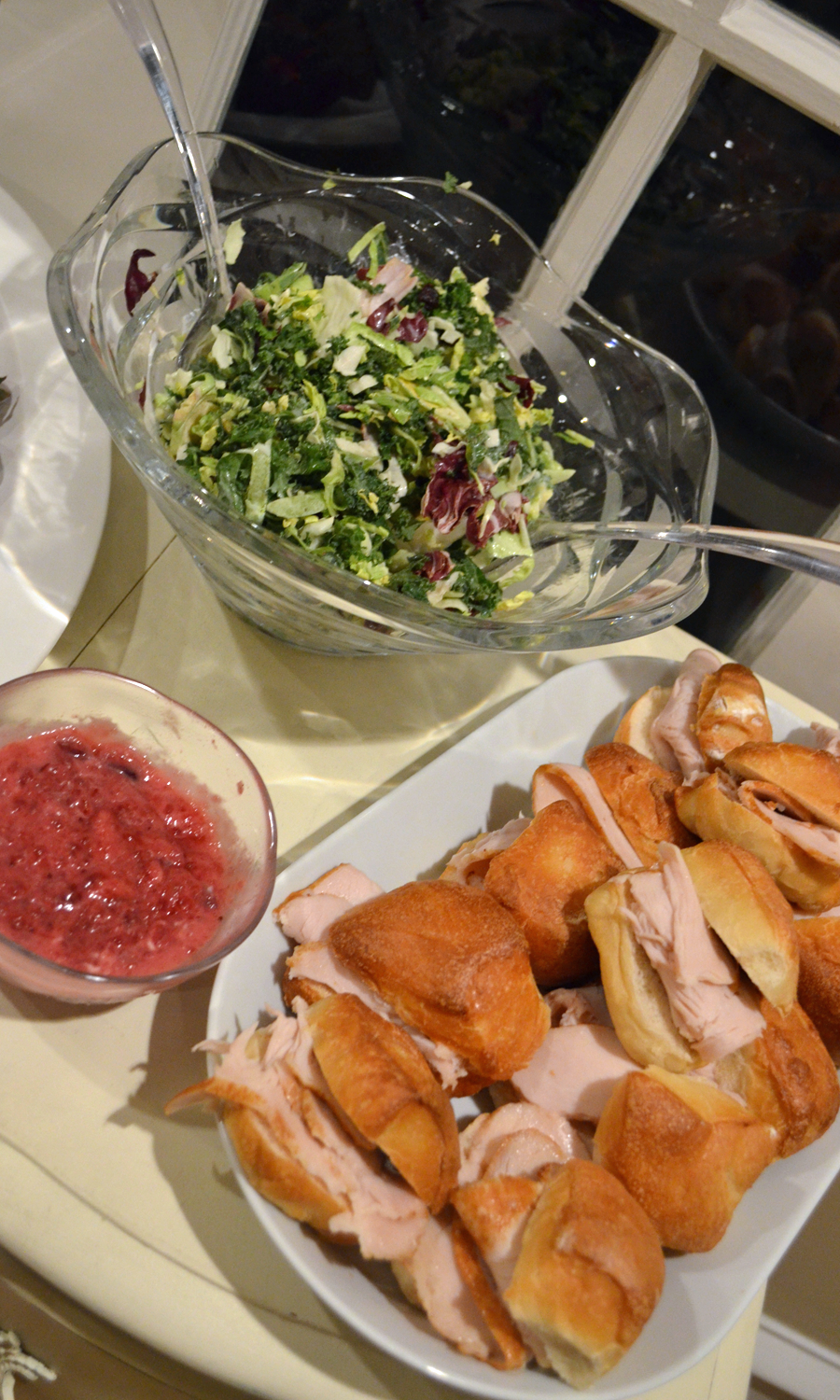 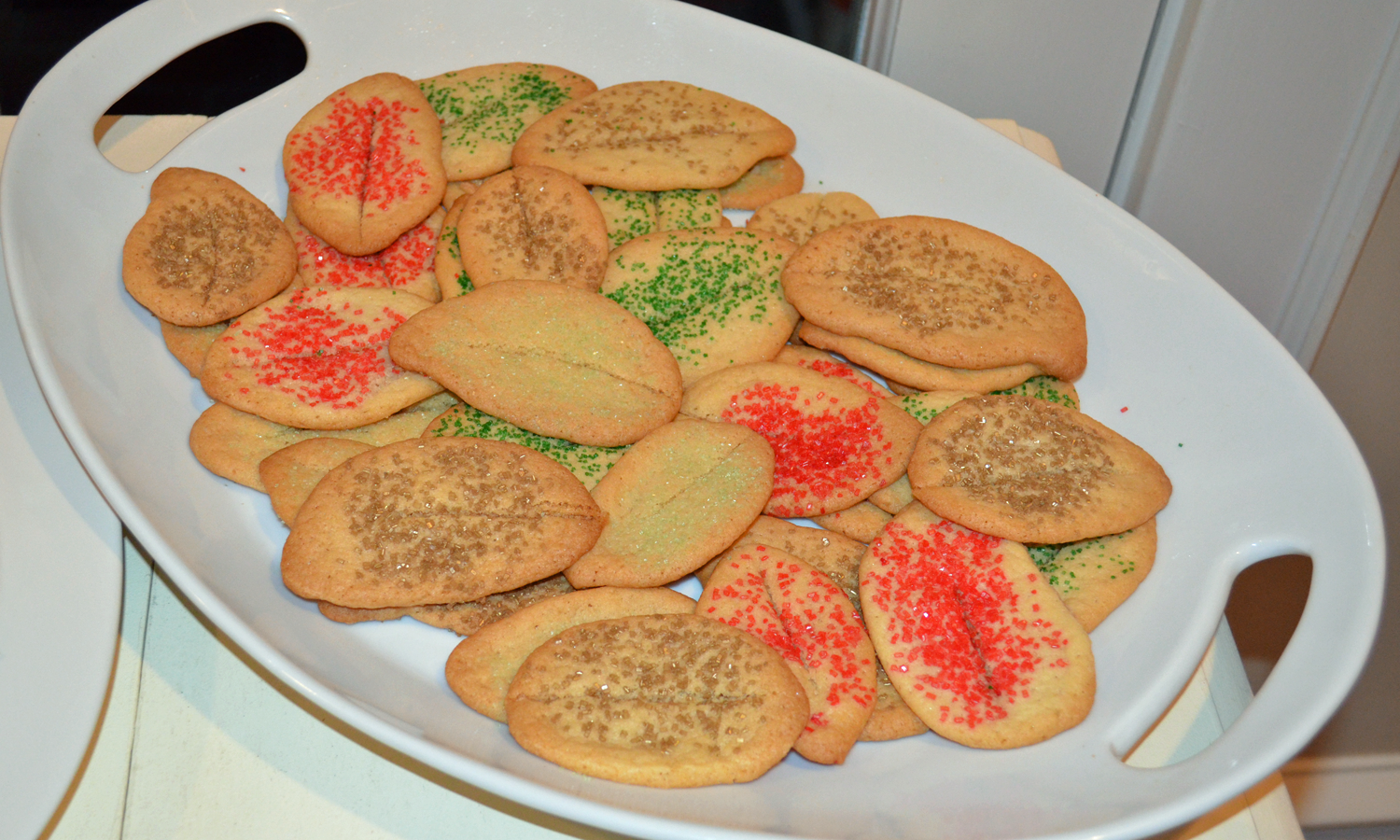 For Varya we had a salad. She spent her life restricting her food intake, this was only fitting.  For Daniel, we had mini turkey sandwiches with cranberry mayo.  The Thanksgiving dinner he shared with Raj and Ruby was such a vivid part of Daniels story for me.  Klara’s love of strawberries is perfect for some chocolate covered strawberries for dessert and for Simon? Pigs in a blanket.  I’m not sure this needs any explanation.  We also tried our hand at making leaf-shaped sugar cookies.  I think they looked great.  Kirsten thinks they looked like footballs.  Either way, they tasted delicious.

We had a fabulous time and can’t wait until next month when we read Hum If You Don’t Know the Words by Bianca Marais.  It is newly released in paperback.  If you have not read it yet, it is an unforgettable read and we highly recommend it. 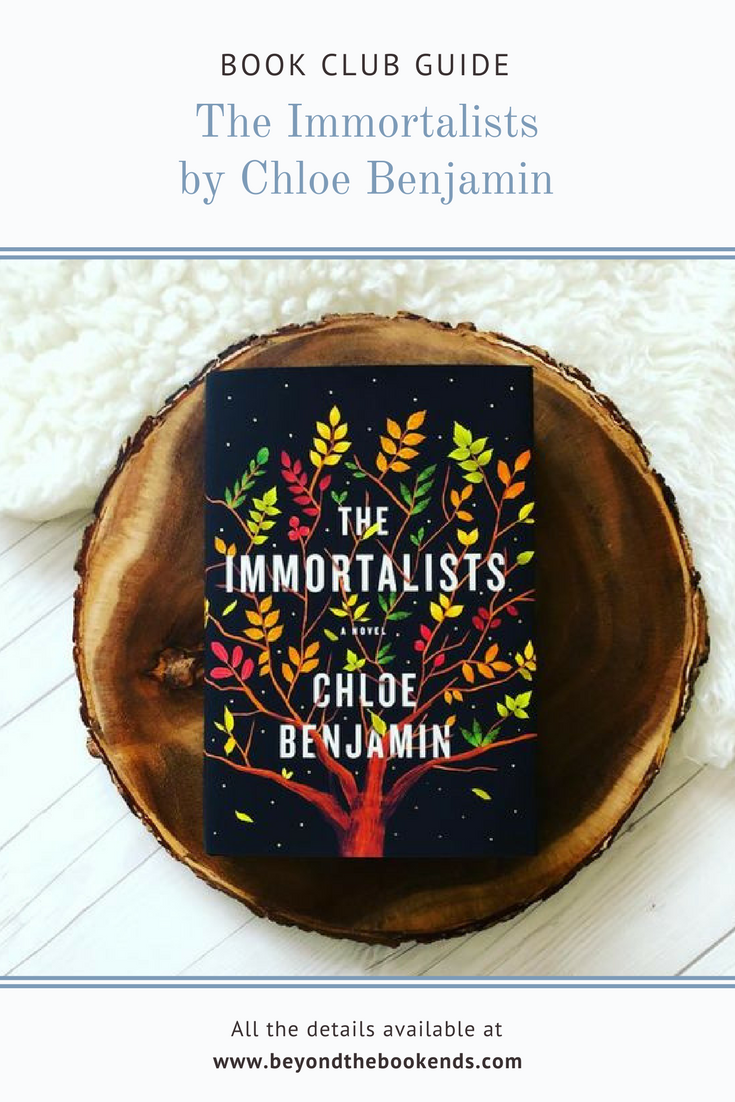