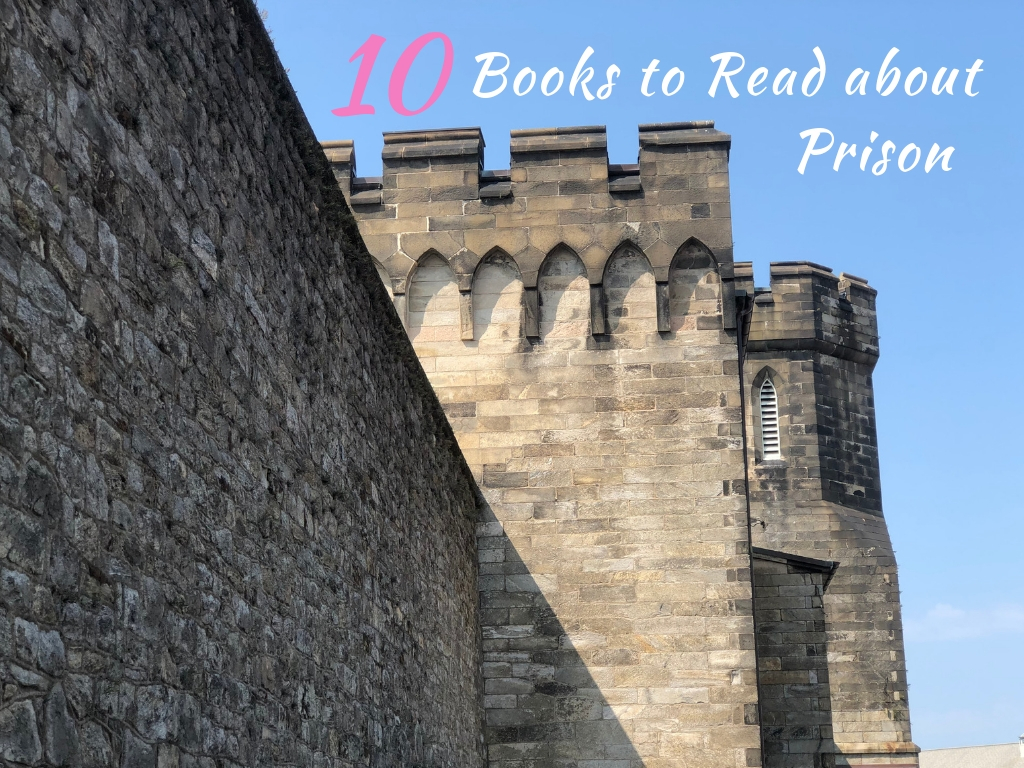 I have lived in this city for a while and have visited the “Terror Behind the Walls” at Eastern State Penitentiary on two occasions.  Both times, I  was hoarse the next day from screaming in sheer terror.  I don’t know why I subject myself to the torture but, I am determined to go back and not be afraid.  The best way to do this? I decided to go visit during the day and take my family with me. Read on to learn more about my adventure and get a list of 10 books about prison.

Children under the age of 7 are not allowed due to the graphic nature of the crimes committed by the inmates.  There are no gruesome images; however, Steve Buscemi is the narrator for the tour and he does describe some of the crimes.  The tour was absolutely fascinating- even my kids listened and were interested. Apparently, the Penitentiary itself was a marvel of engineering when it was built but, by the time it shut down, it had deteriorated to the point of no repair.  Before it could be ripped down and turned into condos, people decided to step in and preserve it as a historical site.  After all, it was the first prison to be built in the United States.  We had a great afternoon as a family but, it could easily be a fun night out without kids as well.

The cell blocks were designed so that one guard could stand in the center of the facility and see down every cell block just by turning in a circle. 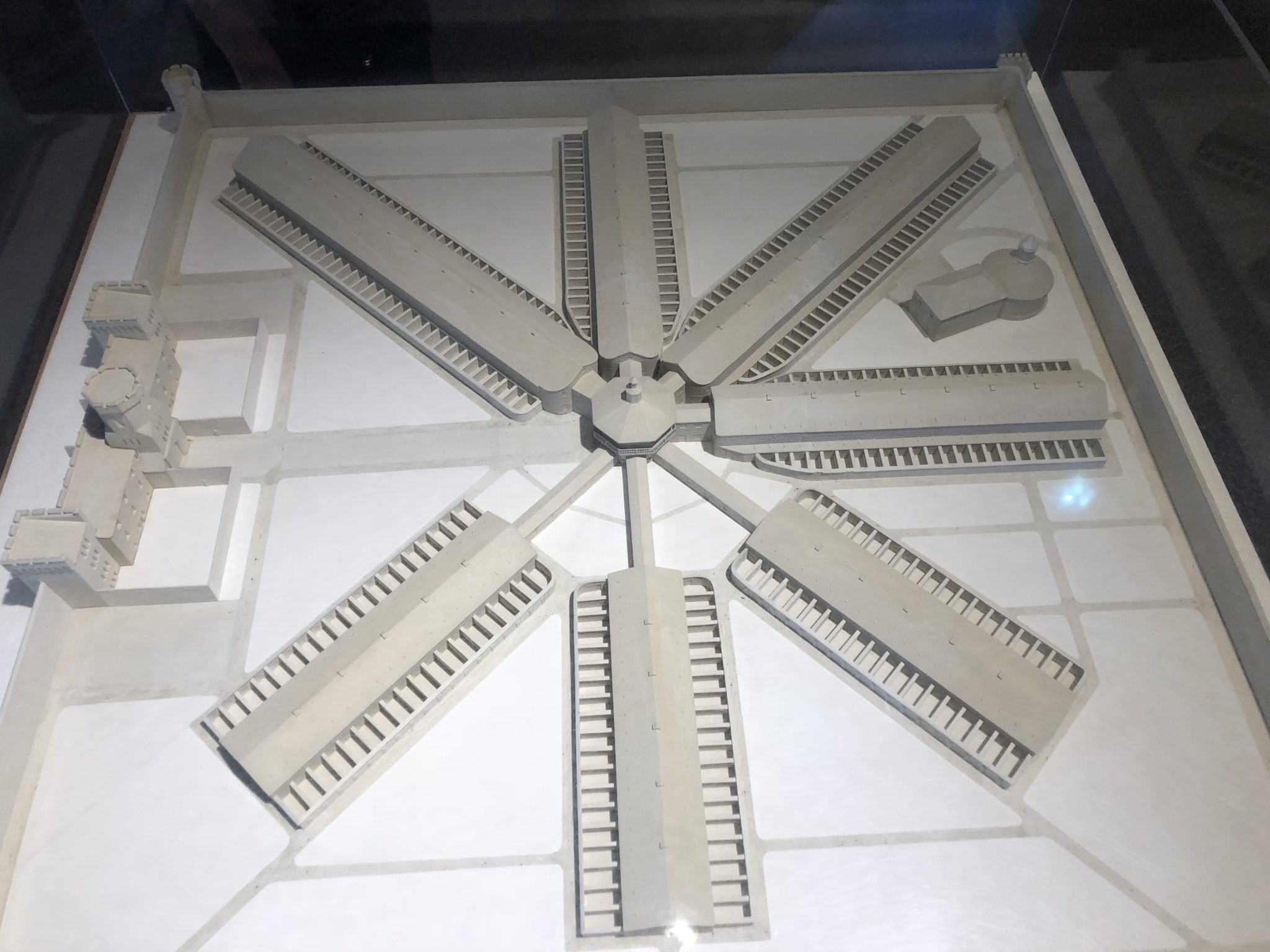 Eventually, they had to build a second story to house all of the inmates.  The unique design initially had all the inmates in solitary confinement for the duration of their stay.  The visit coincidentally coincided with my September book challenge- Read a book of a different genre.  I chose the non-fiction Reading with Patrick by Michelle Kuo. Here are some other books about prison and one about a great prison escape!

Reading with Patrick: A Teacher, a Student, and a Life-Changing Friendship by Michelle Kuo

This is a true story about Michelle Kuo, a teacher who works with kids who live in the harshest of environments.  When one of her students is jailed for murder, Michelle is committed to helping him and helping herself along the way.

An American Marriage: A Novel by Tayari Jones

This book is about the life of a married couple before and after he is wrongly convicted of murder.  How can you heal from the past and move on?

This is the story of a prison guard and a new inmate on death row. The story, originally published as a six-part serial broke records and inspired a movie starring Tom Hanks.

The Shawshank Redemption by Steven King

This is another story about what happens when a man is wrongly convicted of murder and is forced to spend his life in prison.  This is a powerful story about the power of will and hope, cunning and; of course, redemption.

Prison escape seems to be a theme here with this brilliant story of the ultimate revenge.  I have read this mammoth book in its entirety and loved it.  The movie version starring Henry Cavil is a favorite in Kirsten’s house too.

Orange is the New Black: My Year in a Woman’s Prison by Piper Kerman

I originally read this for a  book club and was one of my favorite non-fiction books. I don’t love the now famous Netflix series of the same name, but I did love the book. A suburban mother goes to prison for a crime she committed a decade before. Her inside look at the American prison system is fascinating.

A great middle-grade book (and yet another that was adapted into a movie!) Holes should be on every child’s list. When a boy under a curse is sent to a detention camp he’s taught to behave by digging holes all day, every day.  It doesn’t take long for him to realize he’s digging for a reason – but what are the camp wardens looking to find?

To Kill a Mockingbird by Harper Lee

This famed story of Boo Radley, Scout, and Atticus. is about racism and prejudices. The court case at the center, with the defendant being held in the town jail, is known by kids and adults the world over. It’s a classic for a reason – read it!

One of Charles Dickens’ most famous works, Great Expectations follows orphan Pip and his personal growth. The story features a different kind of prison – prison ships, called hulls that were popular in the 1800s.

A Time to Kill by John Grisham

What is it about prison novels that make them so popular for film adaptations? After two drunk white men rape a 10-year-old black girl, her father takes justice into his own hands and kills them. What unfolds next is a 10-day trial while his attorney tries to get him out of prison. 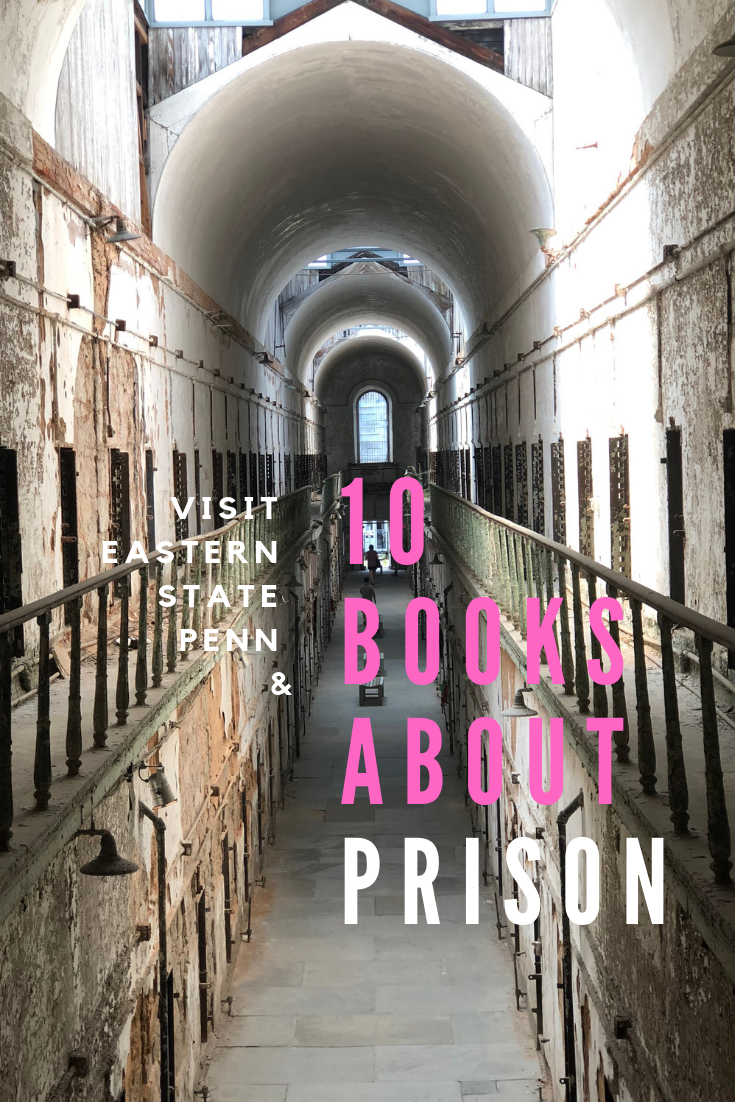