It’s almost time for Super Bowl Sunday, so let’s round up some football books for kids! If your home is anything like mine, you have a husband glued to the couch watching all the playoff games. My kids are also catching football fever as they place guesses on the scores and try to learn more about the game. They are excitedly peppering us with questions.

Since they aren’t yet invested enough to watch a game from start to finish, I find myself trying to come up with alternative ways to entertain them during game time. This is why we’ve been checking out picture books about football from our local library. We rounded up a few of our favorites below so your little QB has some fun game-time reading material.

Football, food, fans, and fun are highlighted in this entertaining bedtime board book. The rhyming text, vibrant illustrations, and gentle ending perfectly capture the love of the game. Goodnight Football is a win for everyone!

T is for Touchdown by Brad Herzog

The sounds of autumn include the crunch of fallen leaves underfoot and the thump of the kickoff starting the first home football game. Sleeping Bear Press is proud to continue our bestselling sports series with Tis for Touchdown: A Football Alphabet. Sportswriter Brad Herzog’s easy-to-read-aloud rhymes engage even the youngest of readers, while hardcore fans can devour the detailed expository that covers the sport of the pigskin, from A-Z and end zone to end zone. Plays and players are just a few of the topics covered.

The Greenblades and the Redscales face off in the Mega-Bowl! Sacks and hand-offs. Touchdowns and interceptions. When dinos don shoulder pads, the action is sure to be epic. But as the clock ticks down, will the Scales make a goal-line stand or will the Blades breakthrough for the winning TD?

The Berenstain Bears are ready to play football in this new action-packed addition to the classic New York Times bestselling series.

The family cannot wait to watch the Grizzly Bowl! As they wait for the big game to start, the cubs huddle outside to play football. Will Brother score the winning touchdown in time?

The Berenstain Bears Play Football! is a Level One I Can Read book, which means it’s perfect for children learning to sound out words and sentences. 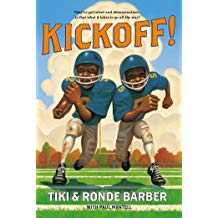 Kickoff by Tiki and Ronde Barber

Tiki and Ronde’s twelfth summer is winding down — the nights are getting shorter and the evenings cooler. That means two things: The first day of junior high is just a few days away, and it’s almost the start of football season at last. With two championships and an 8-2 season last year, Tiki and Ronde are ready to graduate from the Peewee League and hit the field as starting players for the Hidden Valley Eagles.

But junior high is a lot bigger than elementary school. The competition for starting spots is stiff, and seniority rules. If Tiki and Ronde make it past tryouts and cuts, will they get the chance to play, or will they have to spend the season watching from the bench with the other seventh graders?

Inspired by the childhood of NFL superstars Tiki and Ronde Barber, Kickoff! is a story of teamwork, perseverance, and what it takes to be a champion.

What is the Super Bowl? by Dina Anastasio

With over 110 million viewers every year, the Super Bowl is one of the most-watched television events in the United States. The final showdown between the two best football teams in the NFL attracts some of the biggest musicians to perform at the half-time show. But the Super Bowl is more than just a spectacle – it’s a high-stakes game to win the championship and claim a place in history. Go back in time and relive all the magic from years past – from excruciating fumbles to game-winning plays. 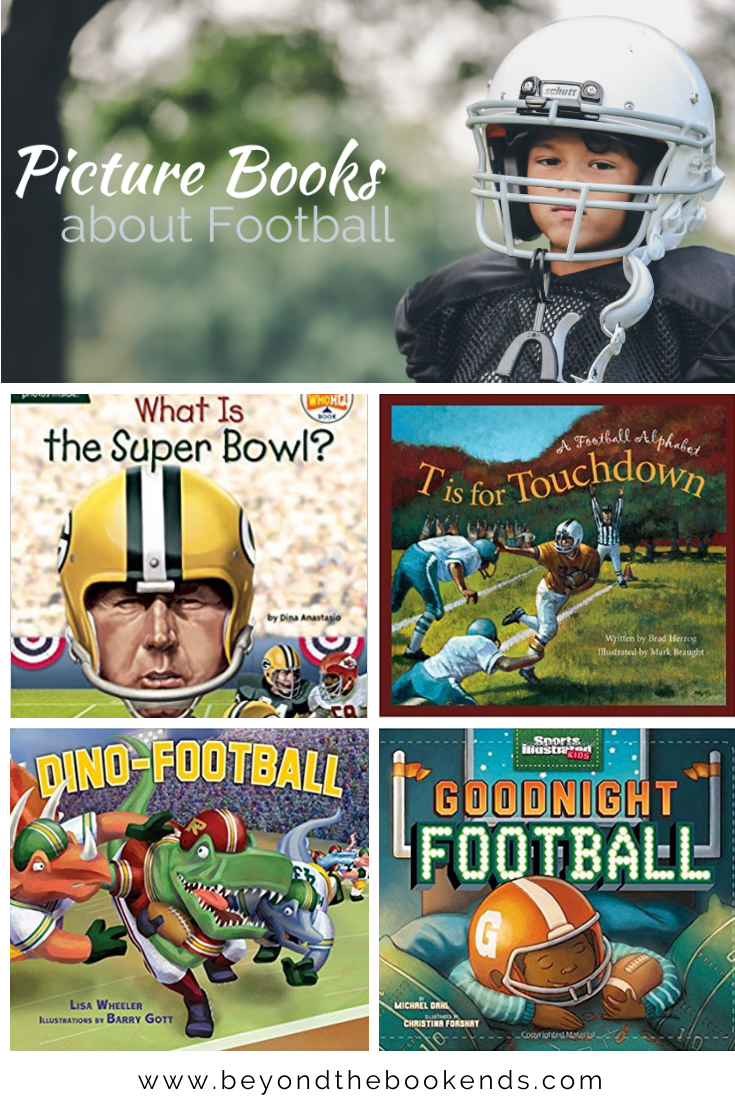 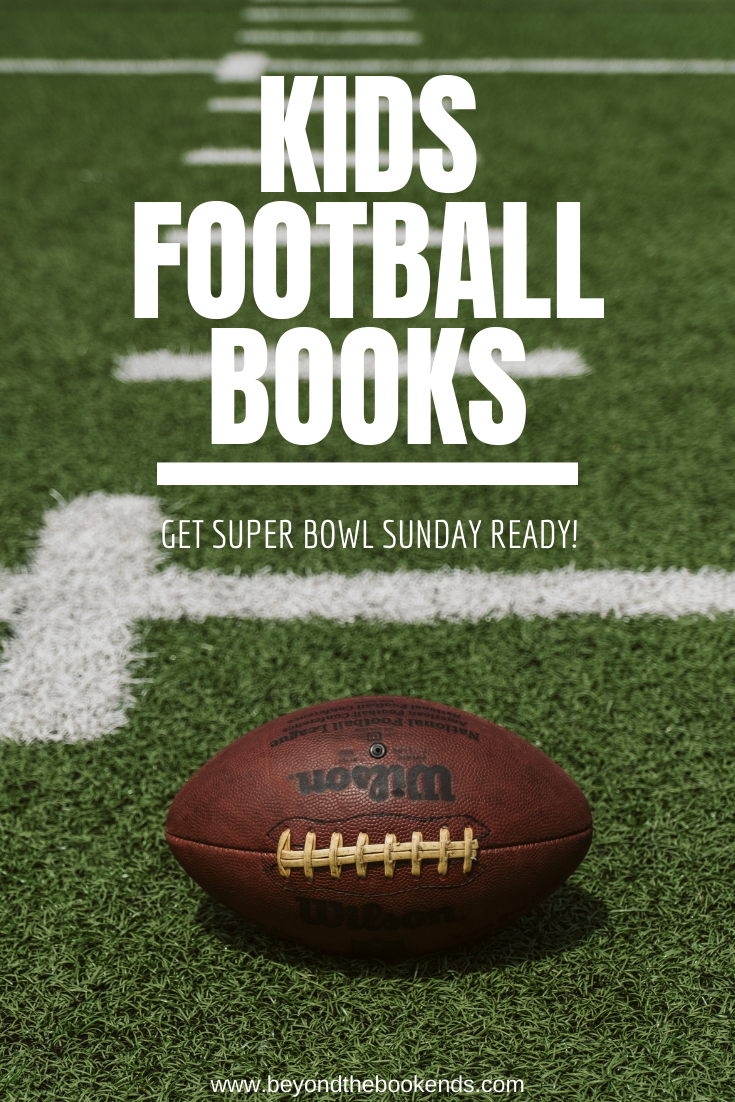 If you are looking for an adult book about athletes, you’ll find it here.