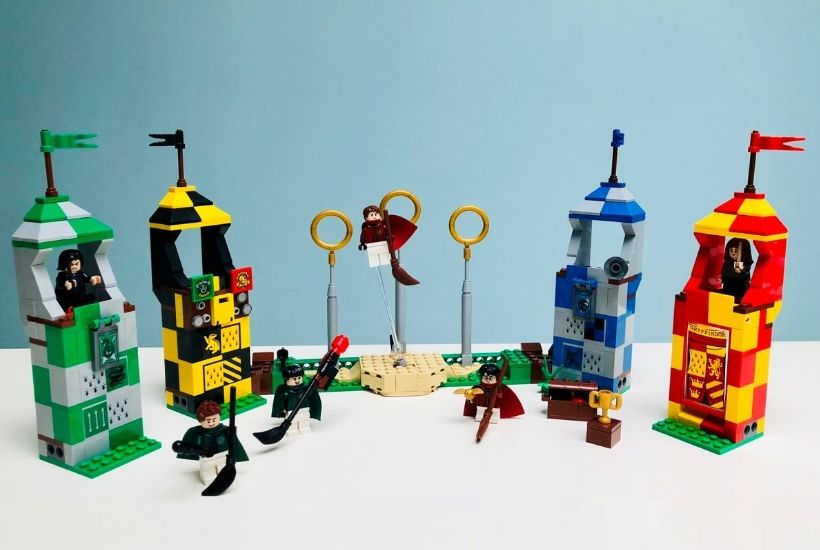 When I was younger, I adored Legos but Legos weren’t really a “girl toy” so I would often play with my brother’s sets – building and rebuilding them over and over. In my middle-school years, Harry Potter Legos were released and I finally felt like there were Lego sets that were truly gender-neutral. I remember the Hagrid’s Hut set my sister got me for sibling Pollyanna that year. I cherished it and then lamented the fact that I was too old to ask for the Hogwarts Castle set. Fast-forward to 2018 when Lego is releasing all-new Harry Potter Legos! My boys are just getting into Harry Potter and I’m thrilled that I finally have an excuse to finally purchase Hogwarts Castle. I’ve already gifted my boys the Quidditch and Aragog sets —- they are BEYOND obsessed. Interested in getting the newest sets for your little one? See below for the skinny on all the sets.

*Post contains affiliate links. Purchases made through this post result in a small commission to us at no cost to you. 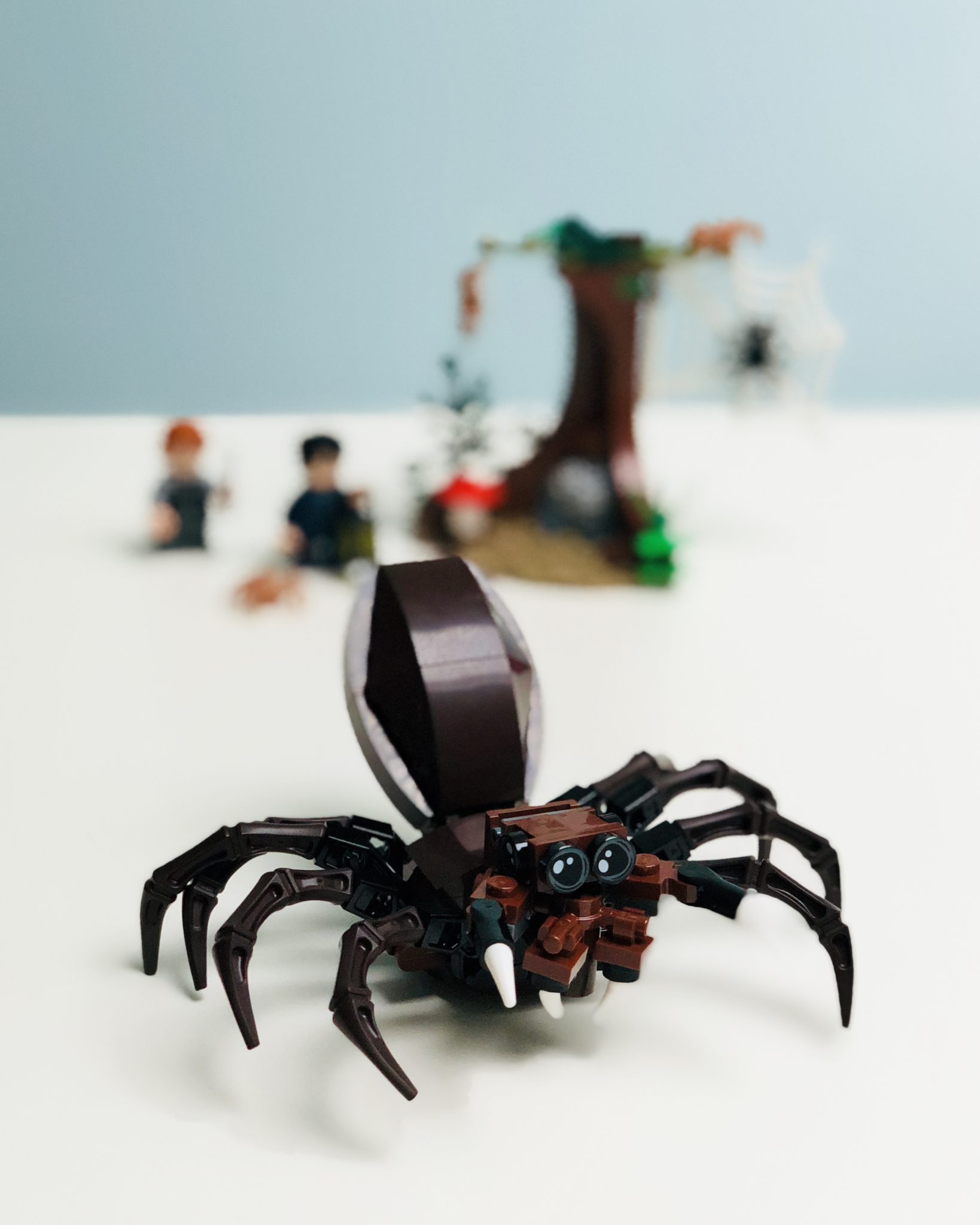 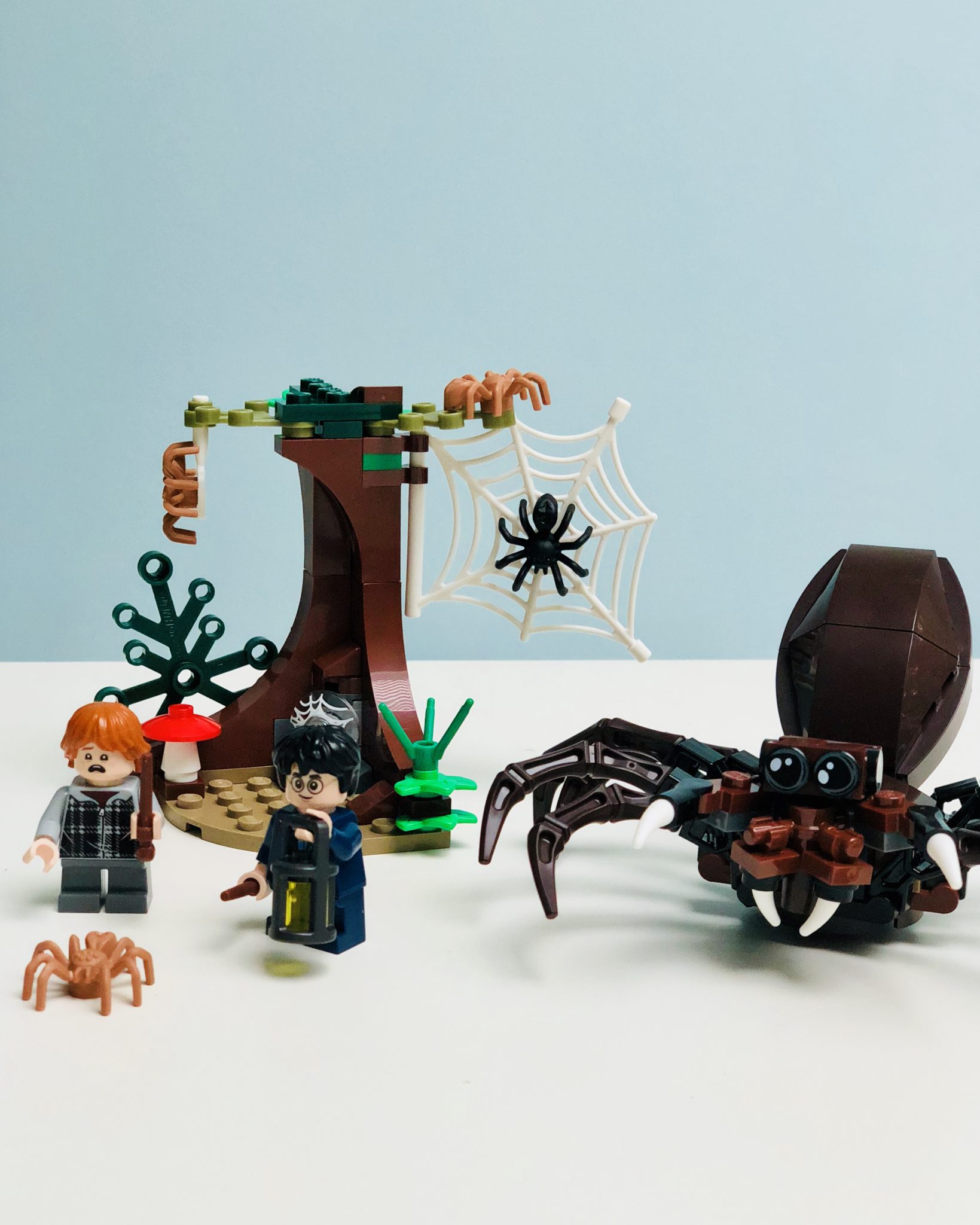 Let’s start with the 2 sets my kids have already put together. My younger son asked for the Aragog’s Lair playset and OMG is it CREEPY. This spider is so detailed and large that I keep mistaking it for the real deal. My husband even freaks out when he sees it. The playset also includes a tree with lots of little spiders, a web shooter, and Harry and Ron. 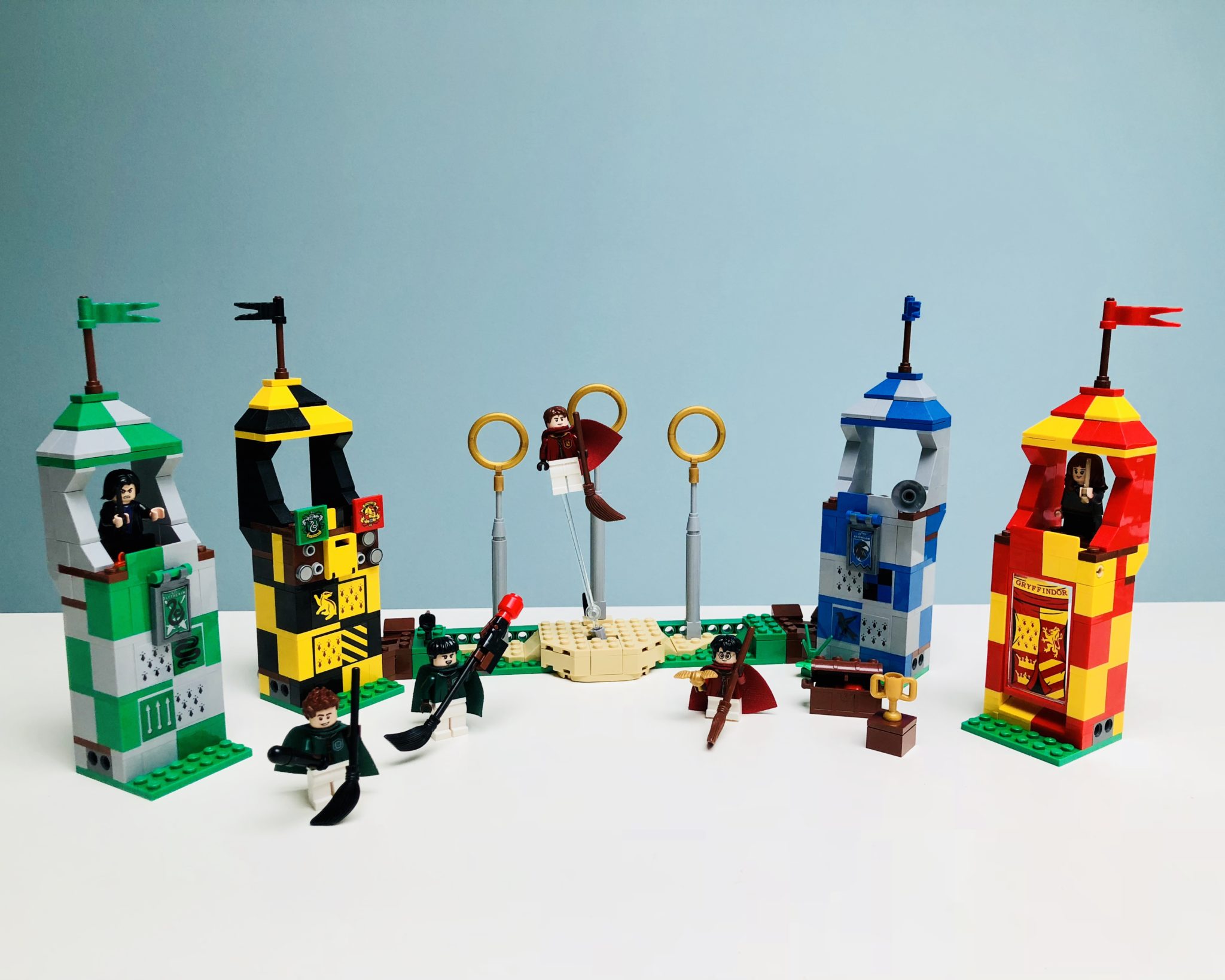 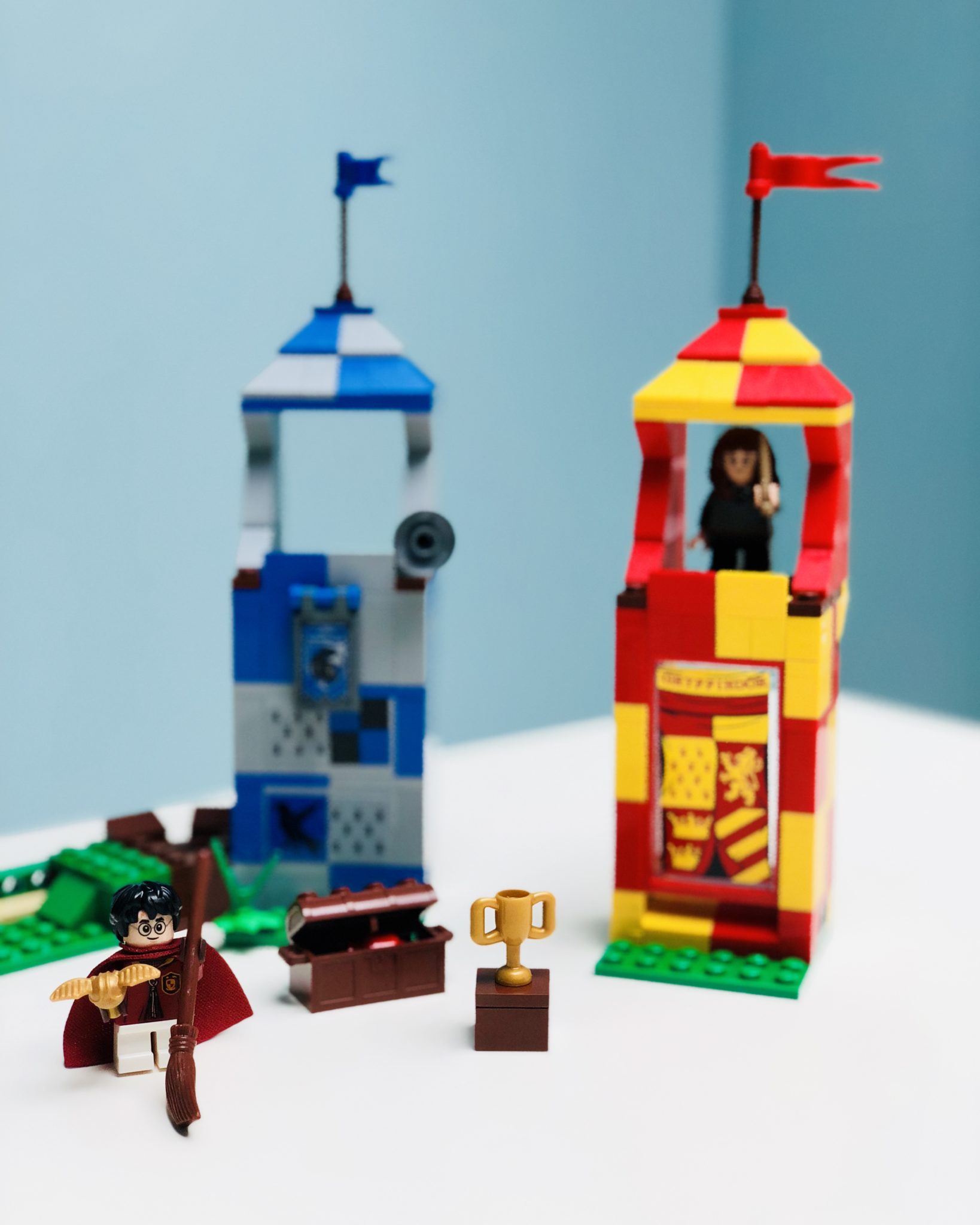 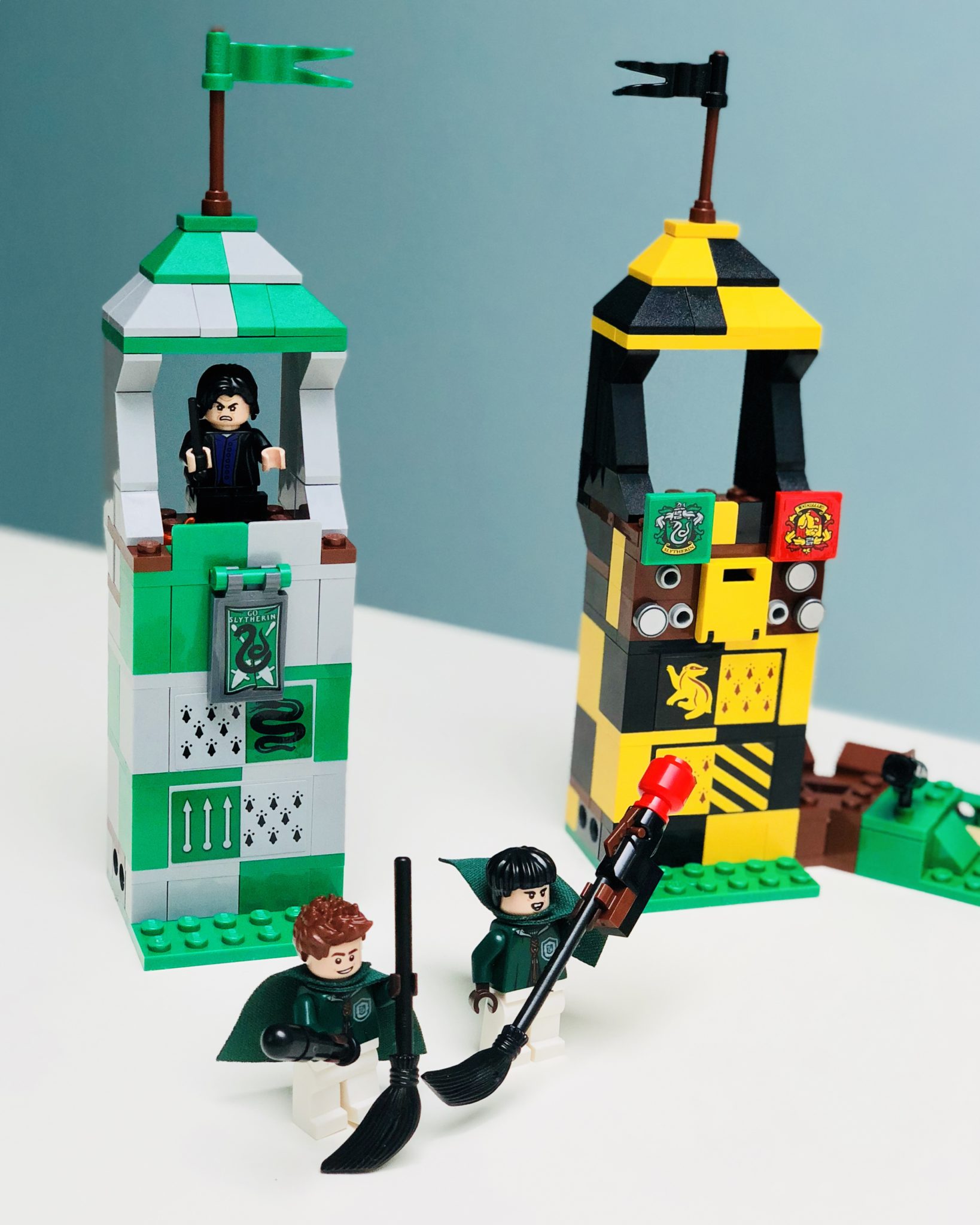 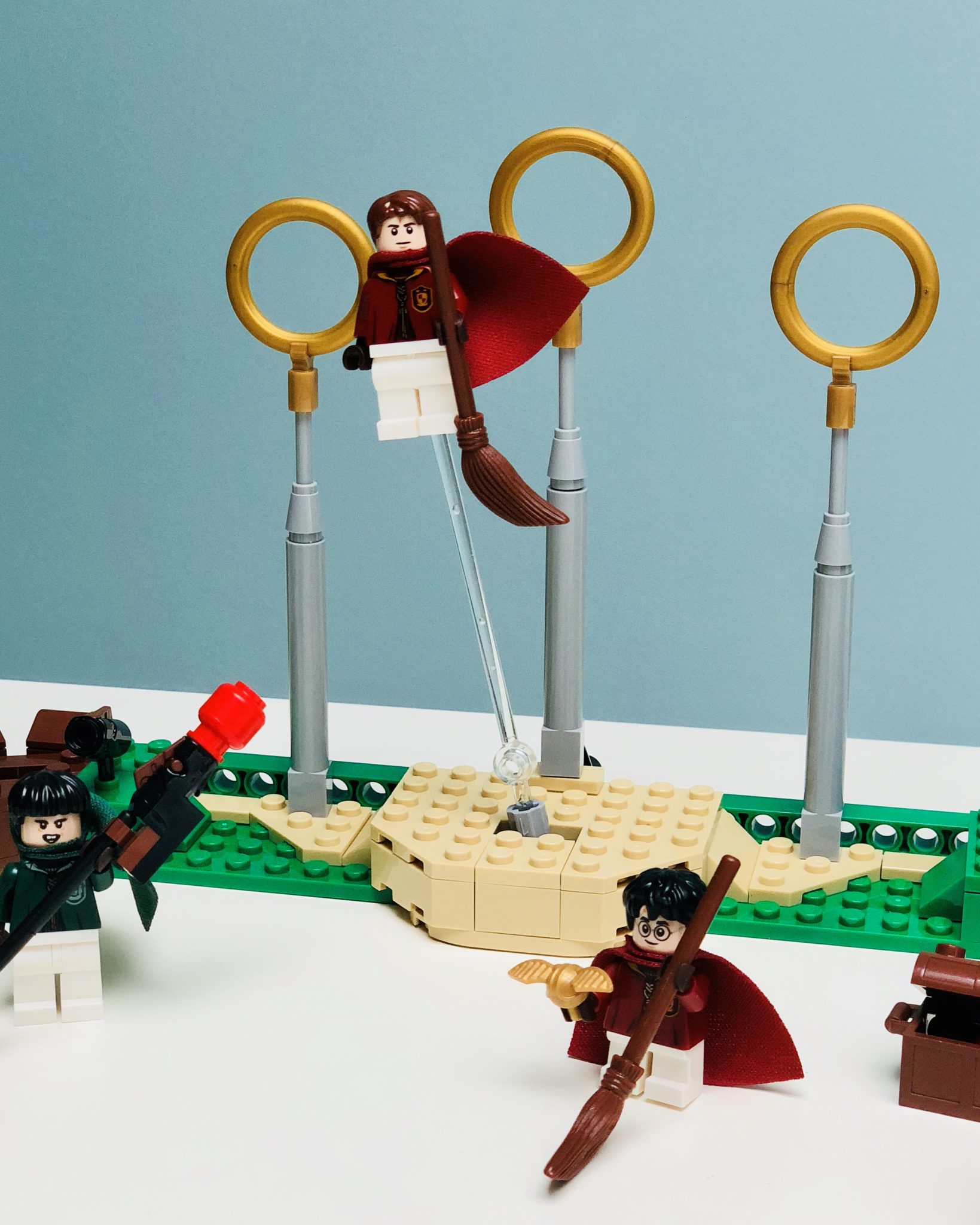 We also got the kids the Quidditch set. My older son built this one. He didn’t love actually building it – the buildings are just 4 of the same build, but he ADORES playing with it. There are ball shooters, hidden slides, a way for the goalie to “fly” and a little golden snitch. The kids have been playing with this set non-stop!

Since this post originally went up, we’ve collected almost every other Lego Harry Potter set. We are obsessed! I gathered all the Lego sets I could find below to make it easy for one-stop shopping.