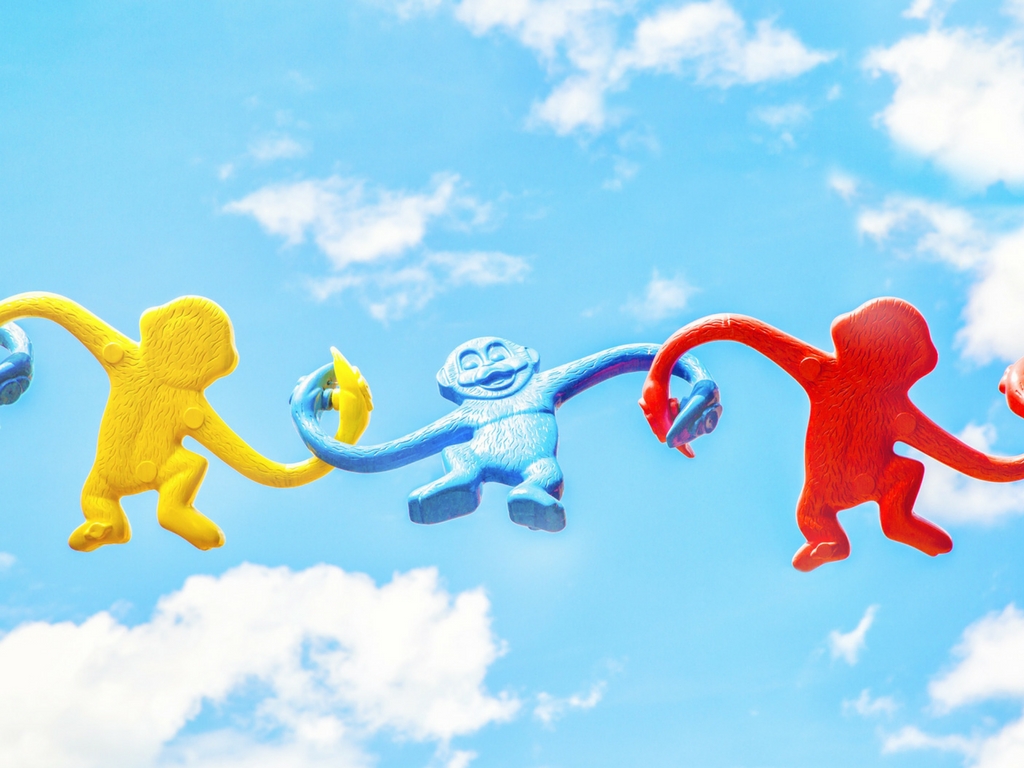 Reading and games go hand and hand.  Games bring hands-on learning and practical application to things learned in books.  For example, you may go over colors in Eric Carle books and a game will reinforce the concepts.  These pairings are great for holiday gifts and parties when you don’t know what to give a child.  Kids of all ages love games.

We think that these games and books are the perfect compliments to each other. The games are easy enough for little kids to play but fun enough that grown-ups won’t mind playing as well.  Sometimes games can get annoying for parents.  I cannot play another round of Hi Ho Cherry Oh or Chutes and Ladders. We have chosen games that will not drive you crazy when kids ask to play on repeat. We also included some book and game pairings for adults because Kirsten and I LOVE games.

*Note- Post contains affiliate links. At no cost to you, if you make a purchase, we may receive a small commission. 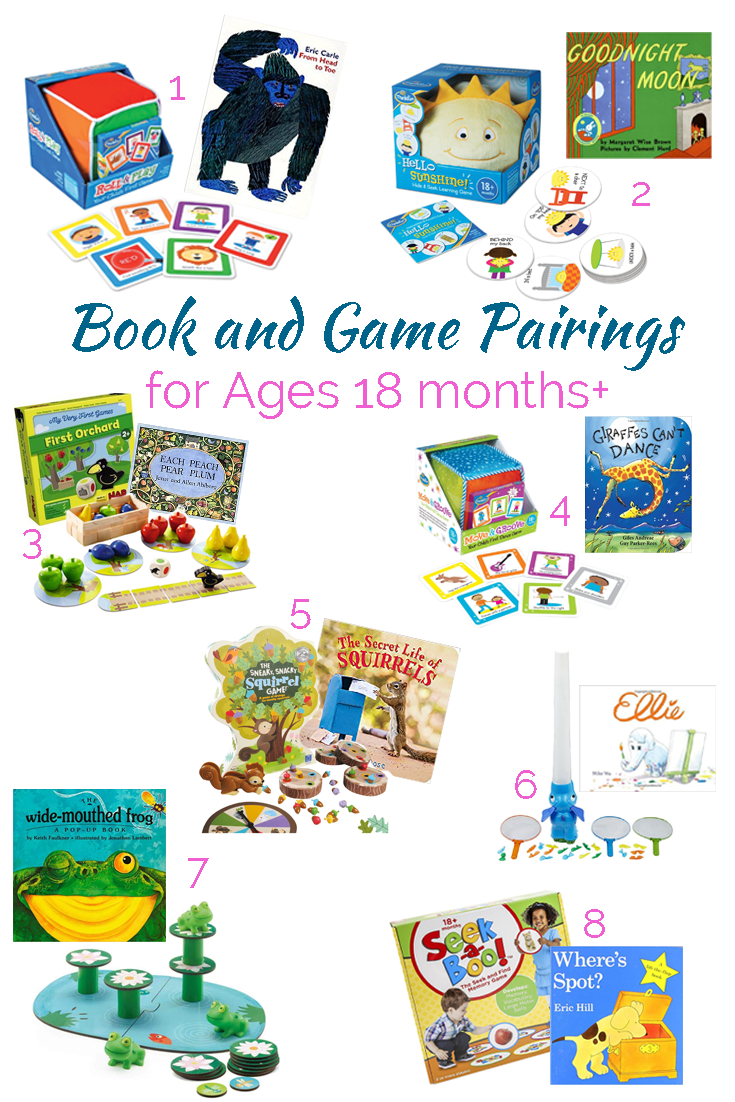 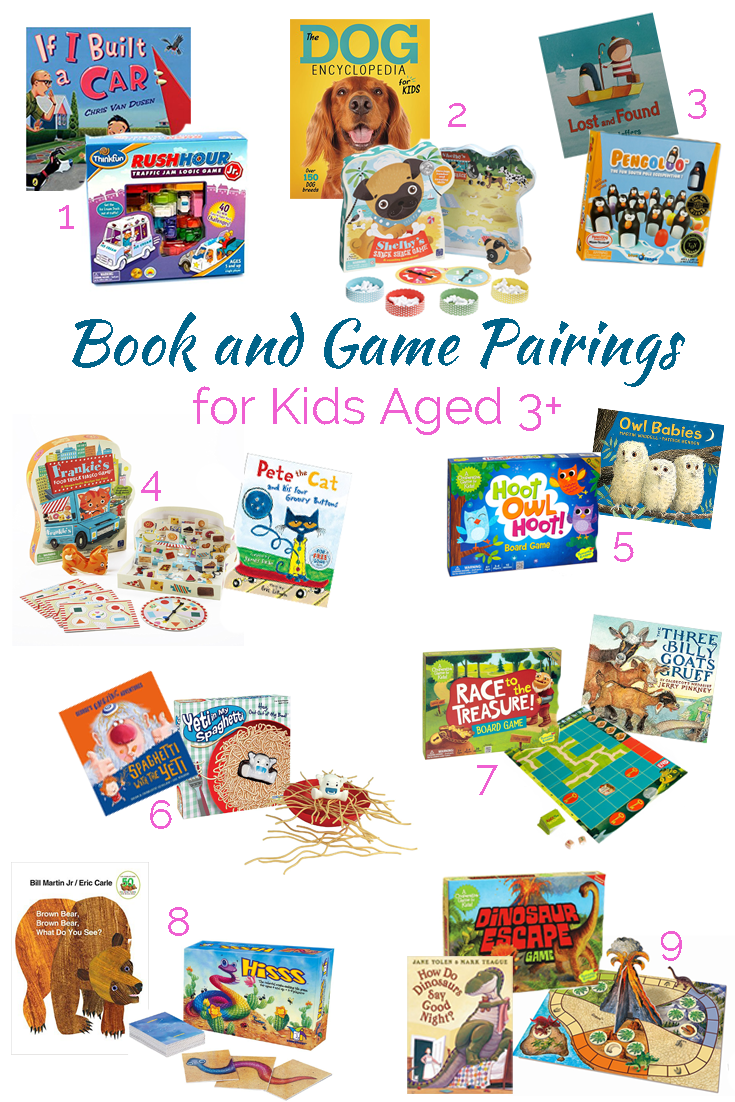 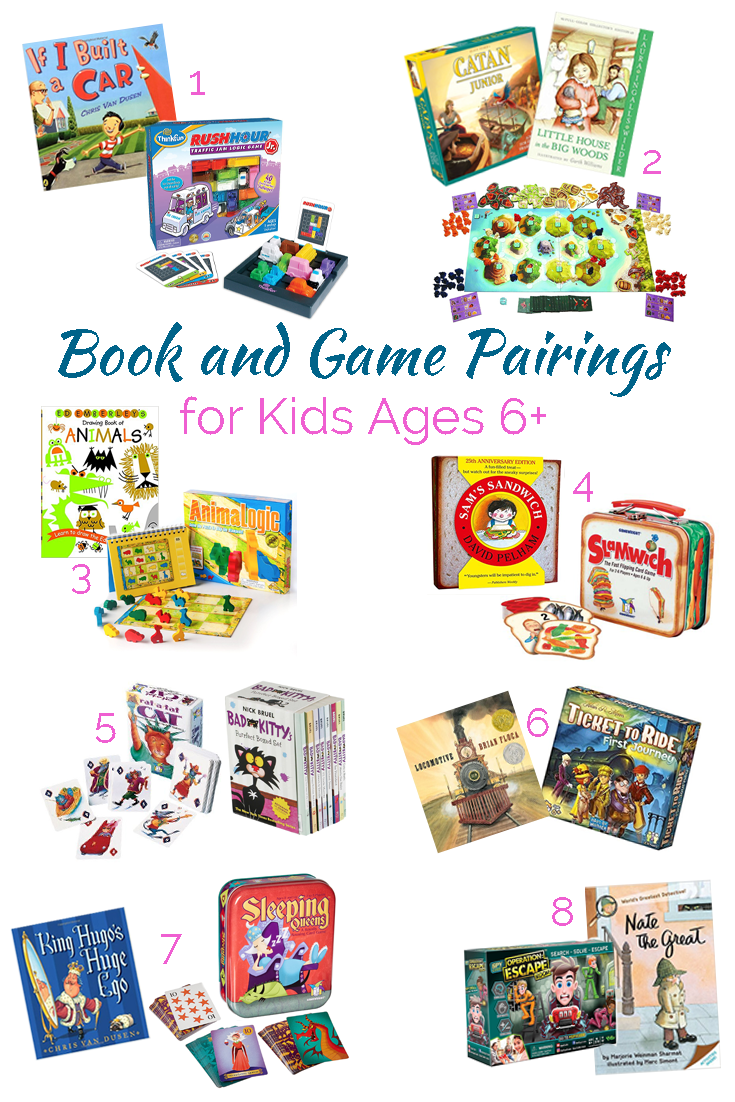 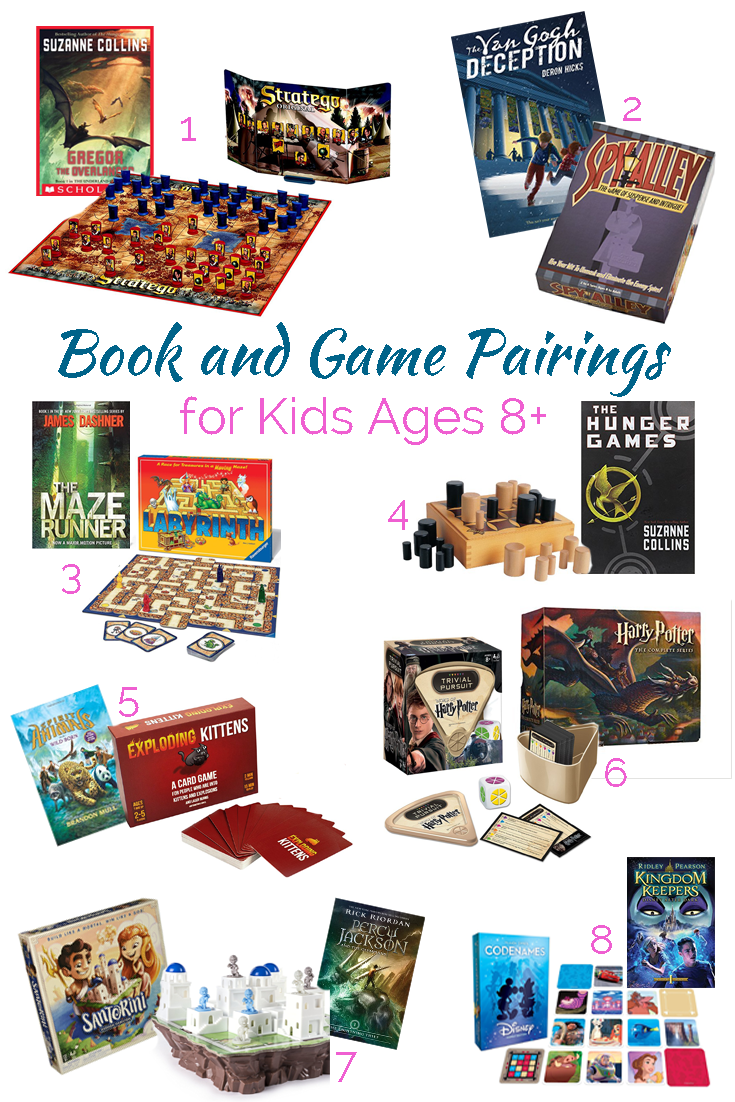 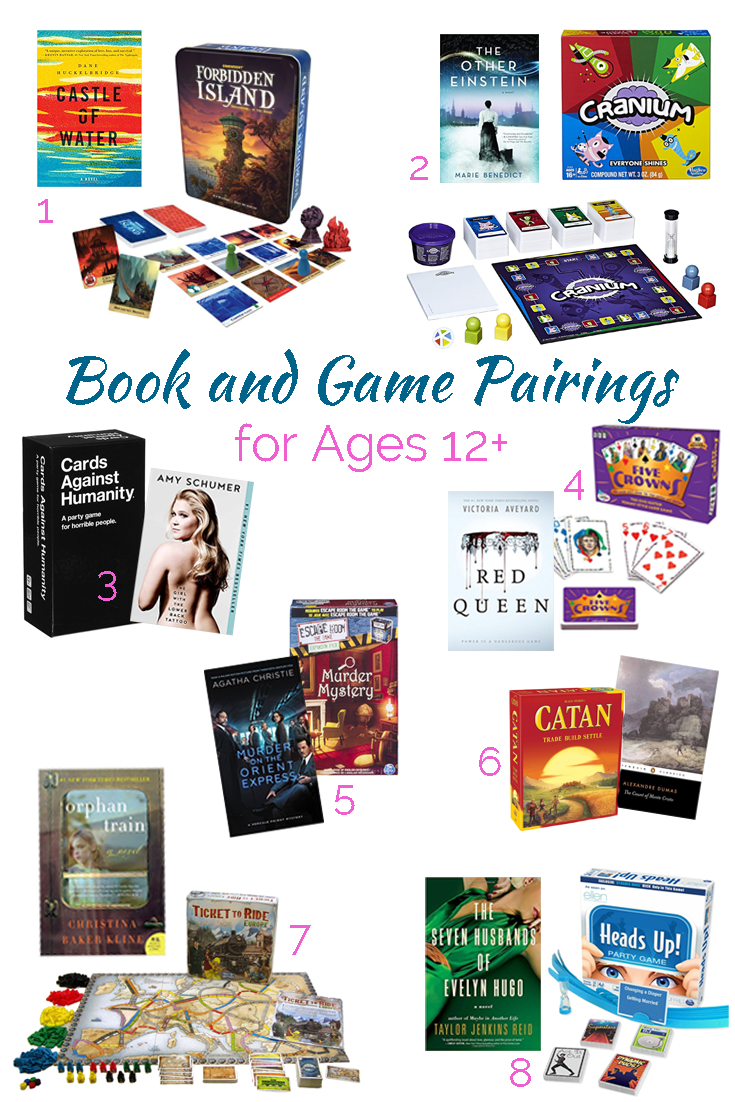 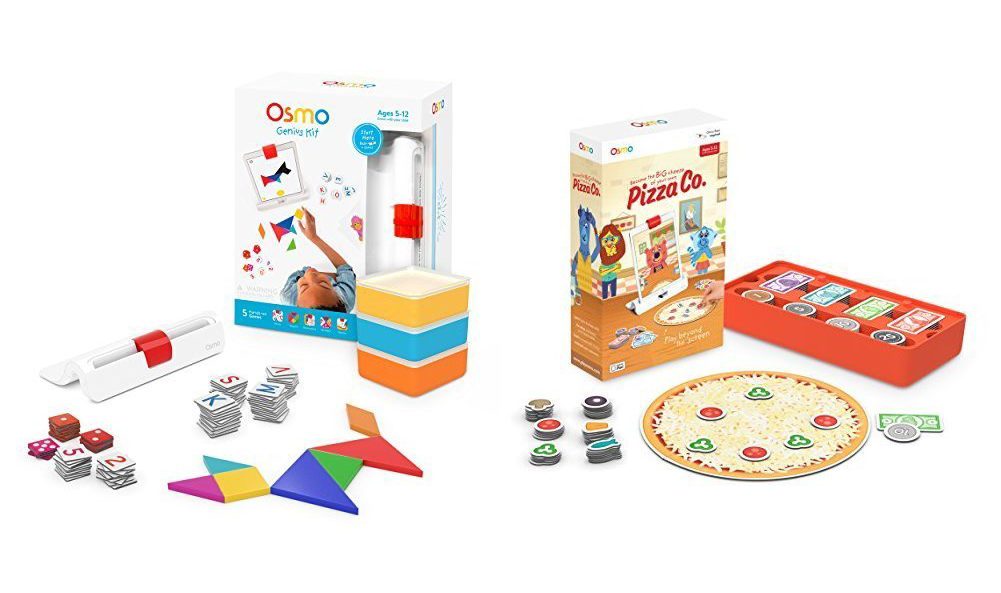 The last game we want to mention isn’t exactly a board and book pairing. OSMO is the hottest new education system on the market that combines education and hands-on games with technology. The WORDS program is perfect for kiddos learning to read and spell. My son loves the competitive game of spelling against an animal and there are options for me to upload and create my own spelling pages. Think adding a picture of a family member and your kid can learn to spell their name.

OSMO has other games that help with coding, physics, math skills and more. There are various kits with multiple games that can be pricy, but the base itself isn’t expensive and each game can be purchased separately. There is a crazy pizza game that would be perfect to pair with Secret Pizza Party by Adam Rubin and a monster drawing game that reminds me of Leonard the Terrible Monster by Mo Williams. I swear the coding game (Awbie) ‘s main character is Beekle from The Adventures of Beekle: An Unimaginary Friend by Dan Santat!

Previous Post: « An Enchanting Secret Garden Bedroom to Love
Next Post: The Best of the Black Friday Sales »