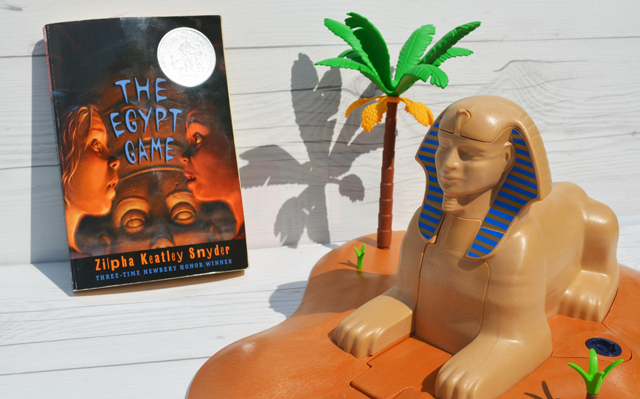 *This list of children’s books about Egypt contains affiliate links. Purchases made through links result in a small commission to us at no cost to you.

My boys have recently become OBSESSED with all things Egypt. It started with a slight interest this fall when we read a Magic Treehouse book that featured mummies, but it hit full scale this spring when they learned more at school. Then they received a Playmobil pyramid and Sphinx set for their birthdays and full-scale Egyptian Fever was born. I can’t wait to take them to the Egypt galleries at Penn Museum this summer when school is out, but for now, I’m indulging them with children’s books about Egypt. Here are a dozen fun stories about Egypt and its culture that will inspire your child regardless of if they are newborns or pre-teens. 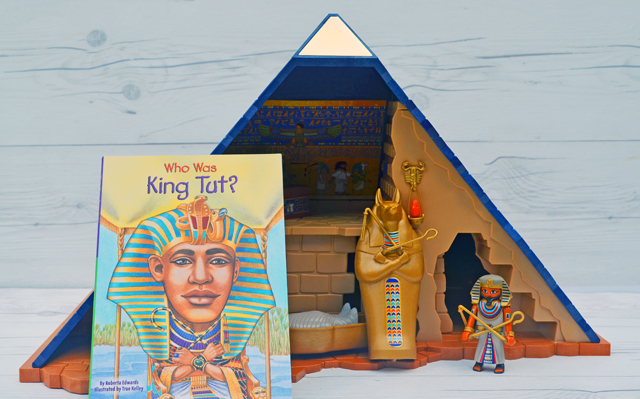 A cute board book that points out the shapes in various iconic Egyptian items like the Sphinx and the Pyramid.

I recently purchased this one and it is quickly becoming a favorite. Skippyjon Jones becomes fascinated with mummies and imagines an adventure to Egypt in his closet. When his sisters join him, hilarity ensues.

The Egyptian Cinderella by Shirley Climo

An interesting look at the Egyptian version of the story we all know. Featuring a ruby red slipper, a bird, a slave and the pharaoh, I found it fascinating to see the differences. The illustrations are beautiful as well and it was nice to see Cinderella outside of her blue gown and glass slippers.

Bill and Pete Go Down the Nile by Tomie dePaola

Bill, the crocodile, and his “toothbrush” Pete are going on a class trip. They are going to see the Sphinx and pyramids and maybe some sacred jewels. But the Bad Guy comes back and they have to stop him! Cute and fun.

The Runaway Mummy by Michael Rex

A funny story that spoofs the Margaret Wise Brown classic, Runaway Bunny. Instead of a bunny transforming, it features a baby mummy transforming into various monsters. As in the original, the mommy always finds a way to catch her little one.

Mummies Made in Egypt by Aliki

A real take on why mummies were created, how they were created and the tombs that encase them. Straightforward with text and illustrations that inform young children without scaring them.

Enchanting graphics tell the story of the mummy cat looking for his lost owner. Inspired by Puff the Magic Dragon, this story also features a relationship between a child and a mythical creature – but this has a happy ending.

This is a boys’ book for sure. Within a few pages, the 3 time-traveling boys land in an Egyptian pyramid with a priest name Hatsnat- they think his name is Hot Snot, they crack up and get caught. Full of total boy humor this will get your kid learning about Egypt without them even noticing.

Mummies in the Morning by Mary Pope Osbourne

The third book in the magic treehouse series, features Jack and Annie getting stuck in a tomb and relying on a cat to get them out. I read this aloud to my then, 4-year-old son and it started his love of the Egyptian culture.

The Curse of the Cheese Pyramid by Geronimo Stilton –

The second book in the Geronimo Stilton series finds our hero on a trip to Egypt to learn about camel dung. His travels entertain kids while also teaching them about Egypt and the Seven Wonders of the Ancient “Mouse” World.

Who was King Tut? by Roberta Edwards

This is a work of non-fiction but it is still entertaining. Funny antidotes and illustrations are found throughout and the authors are able to explain the intricate workings of an ancient culture, while still making it relatable to kids today.

This story enchanted me as a young girl. The 6 “Egyptians” play in the back lot of an antique store, dressing up, performing rituals, and speaking with Oracles. Then, a murder happens in the area and trouble comes to the lot (there is a happy ending and also a sequel about gypsies!)

Which of these Children’s books about Egypt have you read? For more Kid’s Booklists, head here. 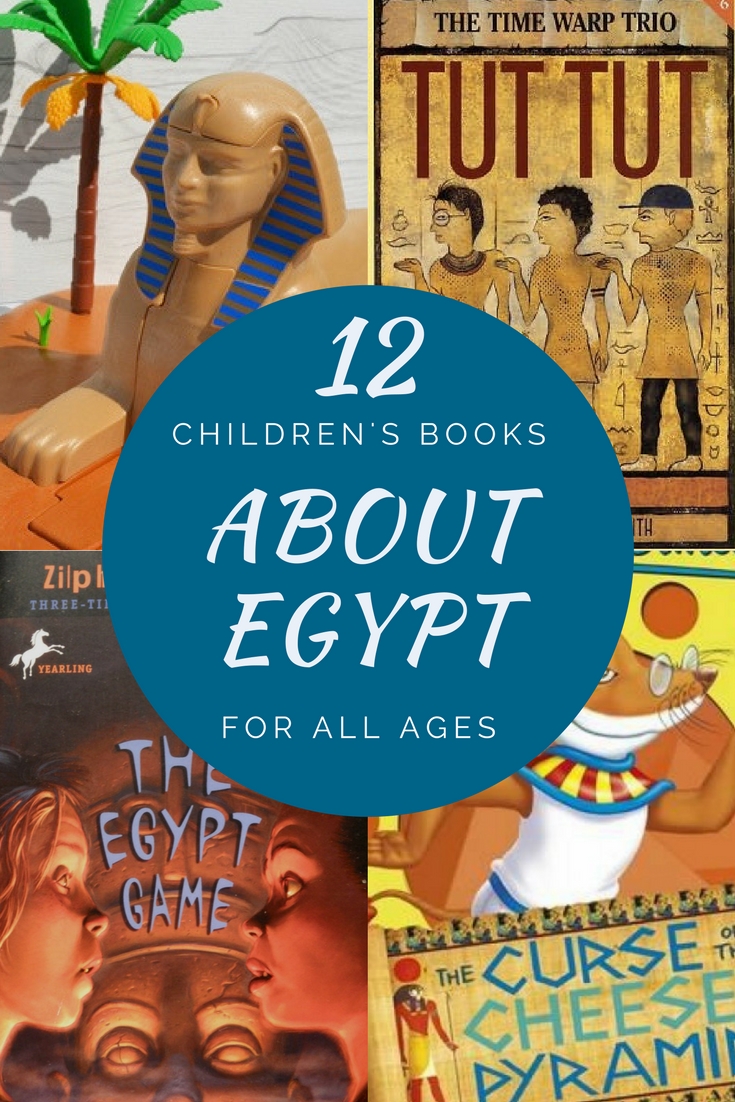