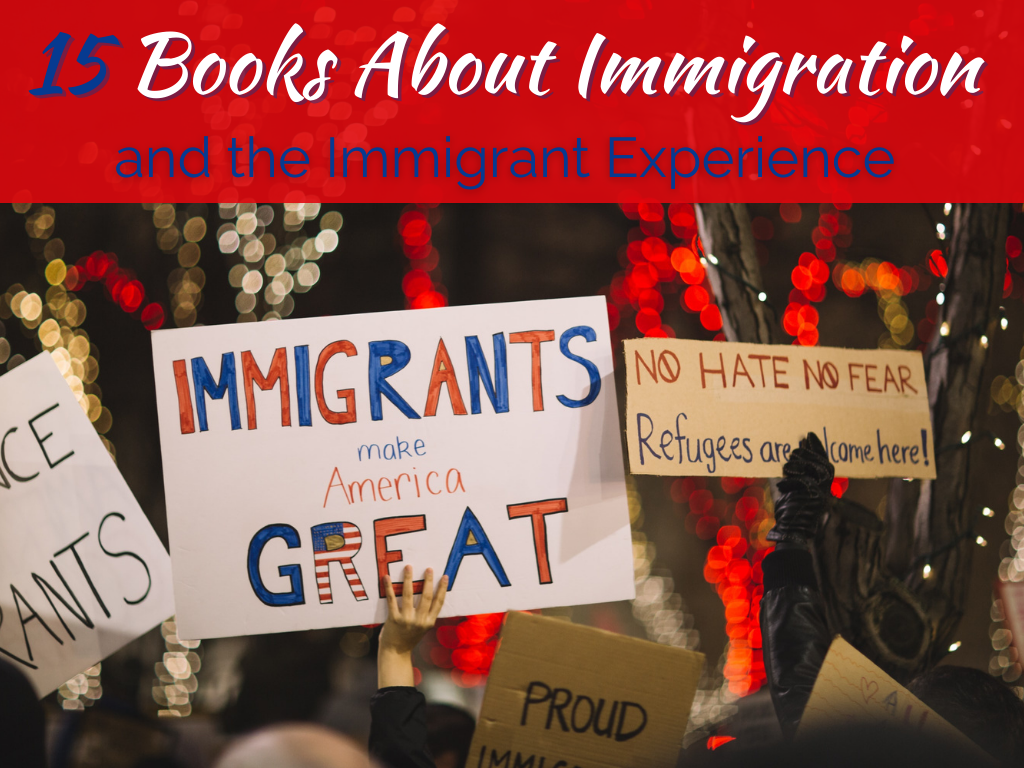 We knew we wanted to tackle this important topic during the election month because it’s such an important factor in our country. We have always prided ourselves on being a “melting pot” of populations in this country. Our history is built on immigration and yet our recent policies around migrants are controversial. As we explore the migrant experience in America this month, we encourage you to look closely at the policies in your states and learn more. Below is our list of 15 books about immigration from historical to modern fiction to non-fiction stories.

A story about four mother-daughter pairs who recently immigrated to San Franciso from China, this is such a classic that it’s often seen on required reading lists for high schools. The story is spread over 40 years starting in 1949 and is often time profound in its examination of the mother/daughter dynamic.

This is the classic story of a fantastic book read and the wrong time.  This book tells the story of Ifemelu and Obinze who are young and in love when they leave war-torn Nigeria.  Ifemelu comes to the United States and despite plans to follow her, Obinze cannot come to post 9/11 America.  This is a saga that takes place over a 15 year period when Ifemelu and Obinze are reunited in Nigeria.  It is intense and deeply emotional.  In truth, it was too much for me to handle this month.  I read this book with a very heavy heart as it seemed like tragedy after tragedy befell these two individuals.  However, with that said, this book is amazingly written and a true work of art.

I have so many thoughts about Exit West by Mohsin Hamid but, I am not sure how to express them all. I am not even sure that I can express them coherently.  This is not a long book but it doesn’t need to be to make a profound statement about the world that we live in.  Part love story, part melancholy of a war-torn world, and part surrealism, this story will carry the reader through a rainbow of emotions before the end.

Behold the Dreamers by Imbolo Mbue

This story was recommended to me so often in the past few years – and it’s an Oprah pick so I was worried it wouldn’t live up to the hype. My library hold finally came due and I finally took the plunge. WHAT TOOK ME SO LONG? Honestly, I love this story about immigration, Wall Street, and the American dream. At a time when election coverage is ramping up, this book seems so relevant. Jeni and Nedi’s story about their move from Cameroon and how it affects their marriage and their morals was compulsively readable. I couldn’t put it down. Don’t wait as long as I did.

Thanks to Libro.Fm and  Flatiron for my copy. All opinions are my own. I was blown away by  Cruz’s latest novel which explores her Dominican roots. 15-year-old Ana dreams of moving to America, envisioning a life of glamour, wealth, and freedom. She accepts the hand of a husband twice her age to fulfill her dreams but is in for quite an awakening when she makes it to the Bronx. Her immigrant story was filled with strength and courage as over the course of a year-and-a-half meek Ana is molded into a strong woman. Miserable in her life, Ana is forced to choose between duty to her family and her dreams.

I initially picked up this non-fiction book as research for November’s reading challenge prompt. I kept reading because I learned so much about just how much our prison system needs to be reform, how unfair we are as a country to immigrants, and how we need to pay close attention to the politics surrounding migrants and their treatment.

Drums of Autumn by Diana Gabaldon

I mean…does it get any better than Jamie Fraser? I think not. The fourth book in the Outlander series, sees our main characters making a new life for themselves as Scottish immigrants in a pre-Revoluntary War America. We see them try to fit in and our country’s unfortunate history with the Native American people.

** This review was written before the controversy surrounding this book started.  Please read up on the controversy before choosing this story.** The story starts with Lydia and her 8-year-old son Luca as they hide from the cartel who are massacring their entire extended family. The opening is heart pounding and the jolt it gives to your heart never lets up. ⁣
⁣
Lydia and Luca then have to make the perilous journey North as migrants. What they go through as they try to outrun the cartel is devastating, thought-provoking, and scary. I was on the edge of my seat the entire time. I never knew that a scene about putting a bandaid on a blister could be so suspenseful.⁣ I don’t want to tell any details because this story is about the unfolding of real-time events and the backstory that lead to the massacre. ⁣ You all need to read this book before the elections. It’s important. Possibly the most important book I have read in the past decade. If this doesn’t win at least one award, I will be shocked. It was magnificent.⁣

Hotel on the Corner of Bitter and Sweet by Jamie Ford

Two lovers are separated in the mists of war and are reunited later in life. The relationship between the characters is reminiscent of Outlander. The story is all about the treatment of Japanese immigrants in the United States during World War 2. I had no idea about the darker side of our country (and the internment camps) until I read this book. It was eye-opening.

Marion and Shiva Stone are twin brothers who are born secretly to a nun and a surgeon.  Twins seem to be a theme in our list of books since this is the third book with twins in it! Set over three decades from Ethiopia to America. This is another epic family saga that is not to be missed.

A Woman is No Man by Etaf Rum

This book is so wonderful.  I loved it.  I have to say some parts were so difficult to read.  The abuse suffered by the women in the book was heartwrenching.  A Woman is no Man looks at three generations of Palestinian-American women and their struggles to bloom and become independent.  I am shocked at the treatment of these women.  Isra is a 17-year-old girl in Palestine entertaining suitors.  She finds herself betrothed and off to live in the United States with a new husband that she has met only a few times.  In New York, 17-year-old Deya wants to go to college before she is married,  Her grandmother Fareeda is insistent that she be married first. Rum does an unbelievable job telling this story.

The Last Story of Mina Lee by Nancy Jooyoun Kim

The story of Mina Lee and her daughter, Margot, reflex the Korean immigrant experience and closely examines how the child of an immigrant can assimilate more easily into American culture. Part mystery, part exploration of the mother-daughter relationship, you’ll get a clear picture of the struggles migrants face once they make it to America.

Thanks to Libro.Fm and Penguin Random House Audio for my copy of the book. All opinions are my own. Jenna Bush Hager chose an utterly addicting and thought-provoking story in Transcendent Kingdom. I read and listened to this book and it’s a total must-read.⁣
⁣
Covering drug addiction, immigration, racism, and more, this story is as entertaining as it is stimulating. Its discussion of drug addiction’s impact on the larger family unit was reminiscent of Long Bright River. I also kept having to remind myself that it was a fictional story and not a memoir because the emotion and knowledge expressed in the book were so believable.⁣

The Girl in White Gloves by Kerri Maher

This is a bit of a different migrant story as we see Princess Grace give up her American roots in order to assimilate into Monaco. I absolutely adored this royal read about Grace Kelly and had trouble putting it down. The storyline is split between Grace’s rise to Hollywood stardom and her future as a settled in Princess. The writing was so captivating that I found myself sneaking pages on my kindle all over town.  Kerri Maher brought Grace Kelly to life in this book about her life. I had no idea about her home life struggles, her many romances, or the state of her marriage to Rainer.

The Map of Salt and Stars by Jennifer Zeynab Joukhadar

This story is part contemporary fiction, part historical fantasy. It takes cuts between present-day Syria where a young girl is a refugee and a mythical medieval fairytale where a map-maker heroine from the same geographical location. As the women travel in each other’s footsteps, the parallels to their stories are uncovered. This story of strength and courage is not to be missed. 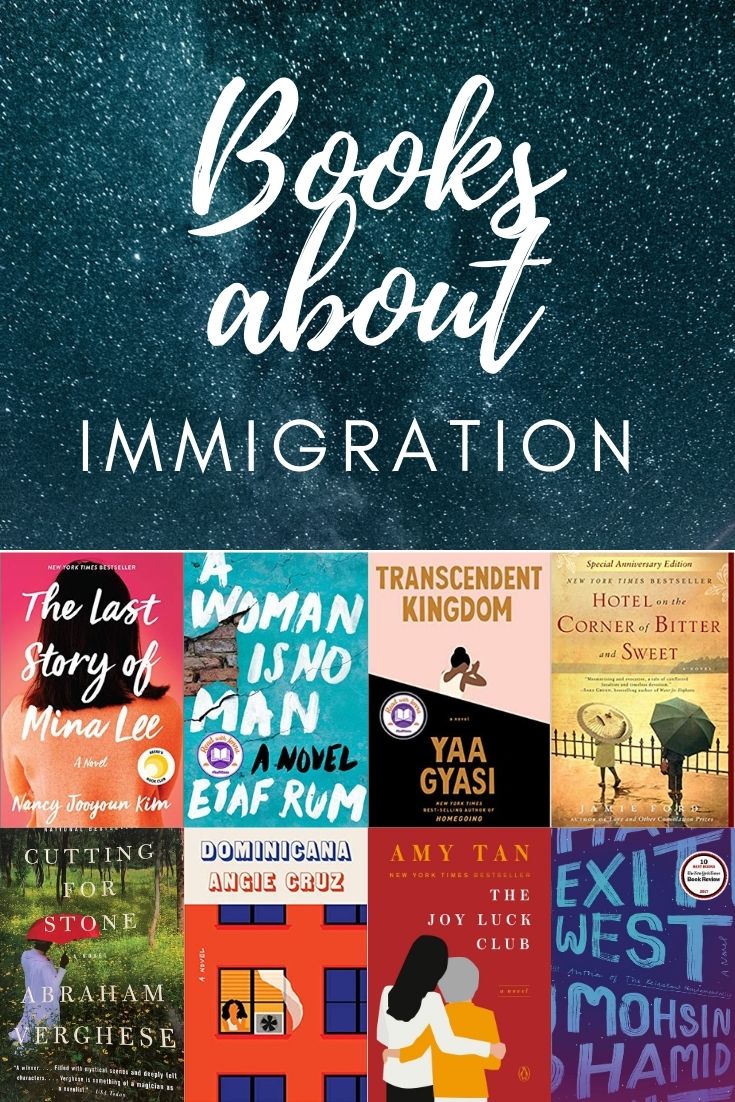 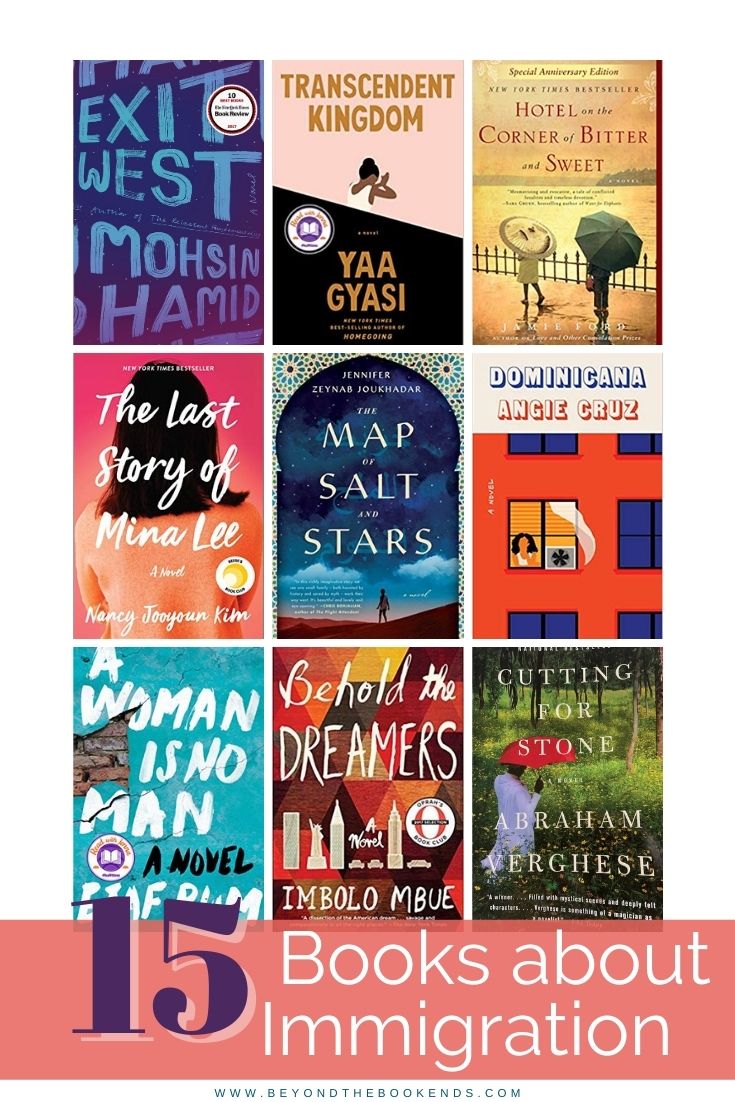 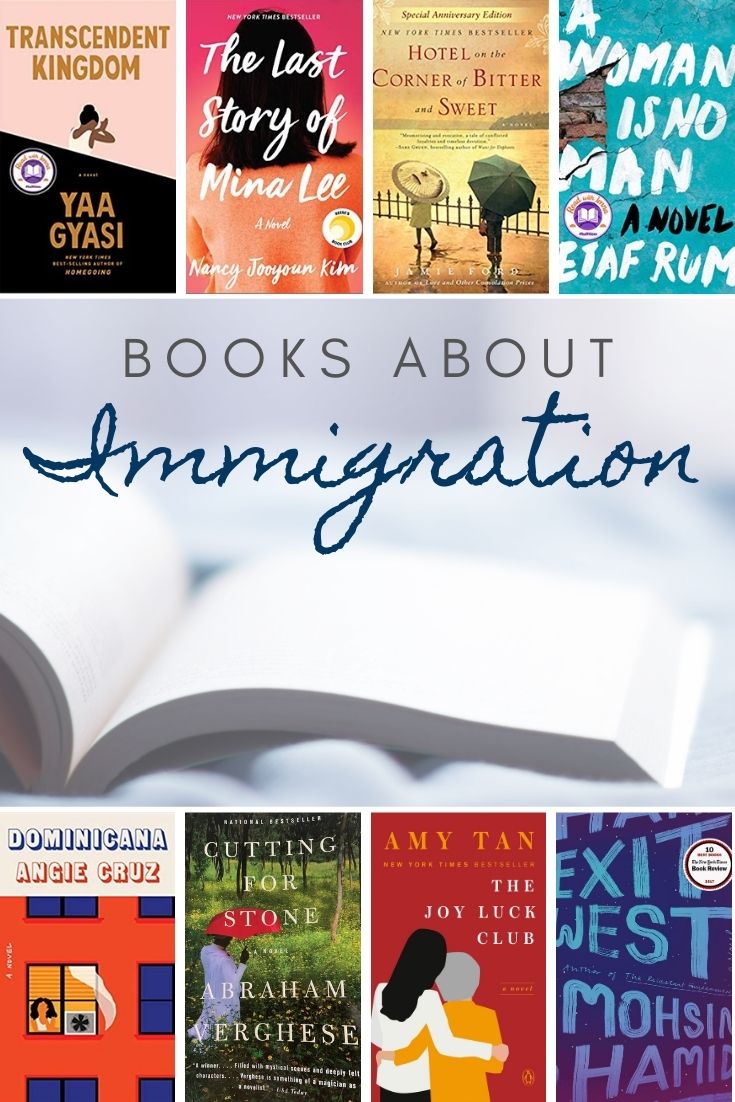 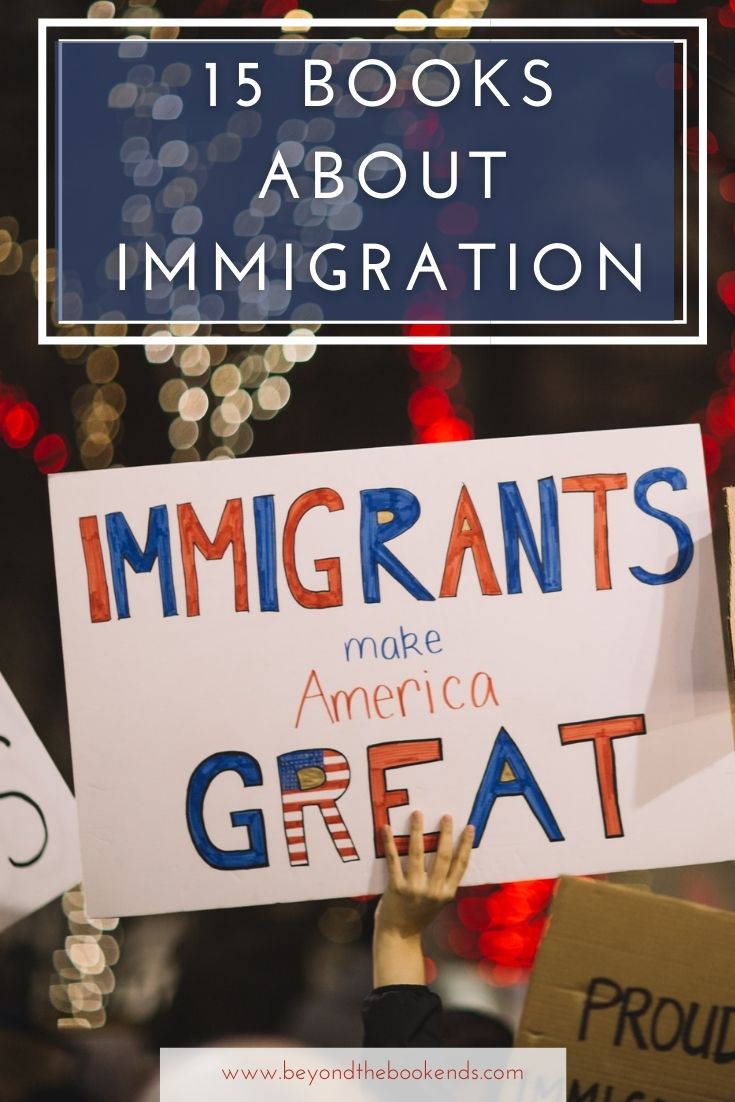 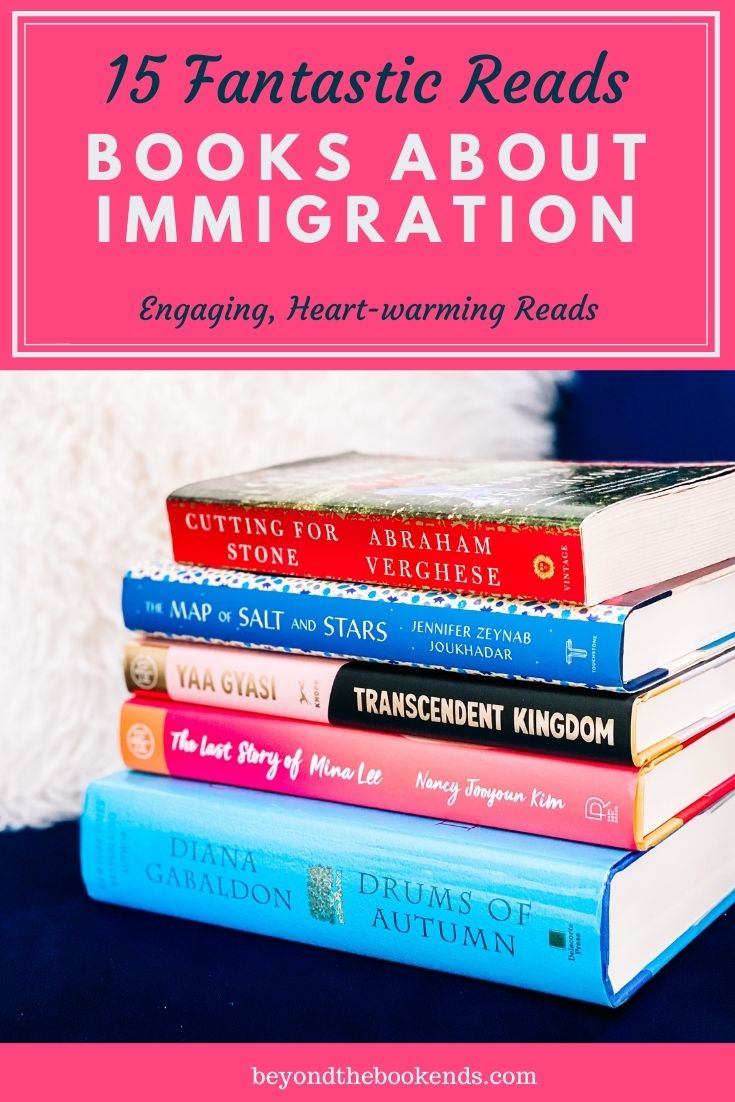 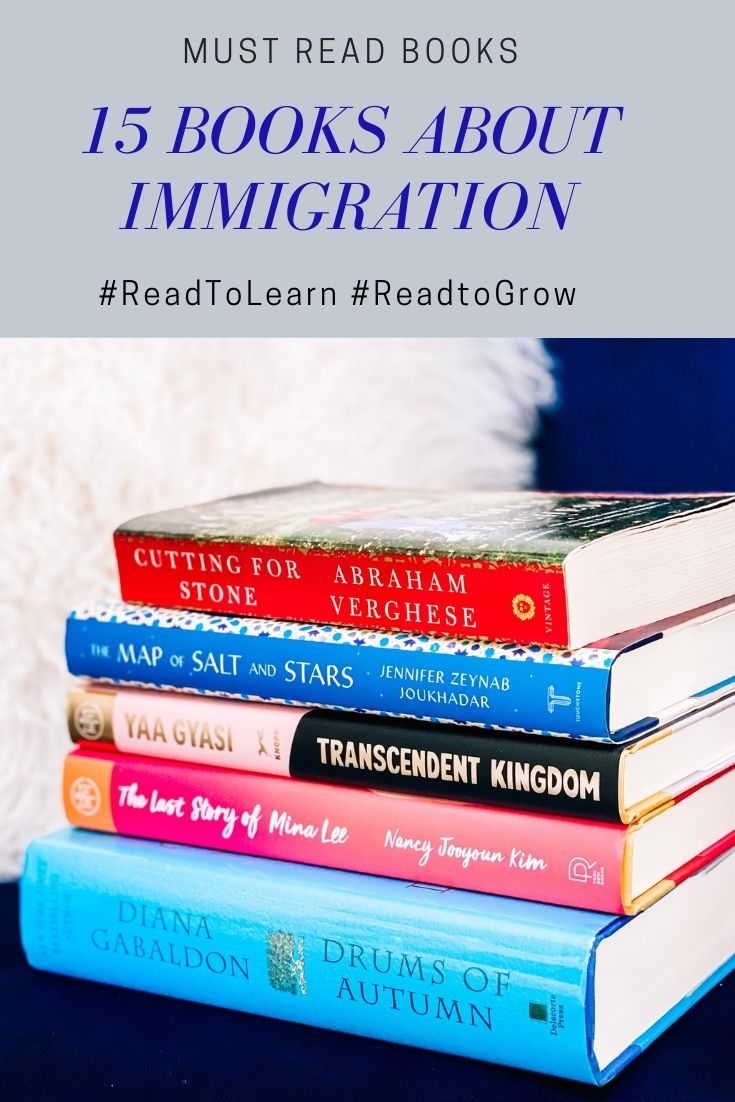 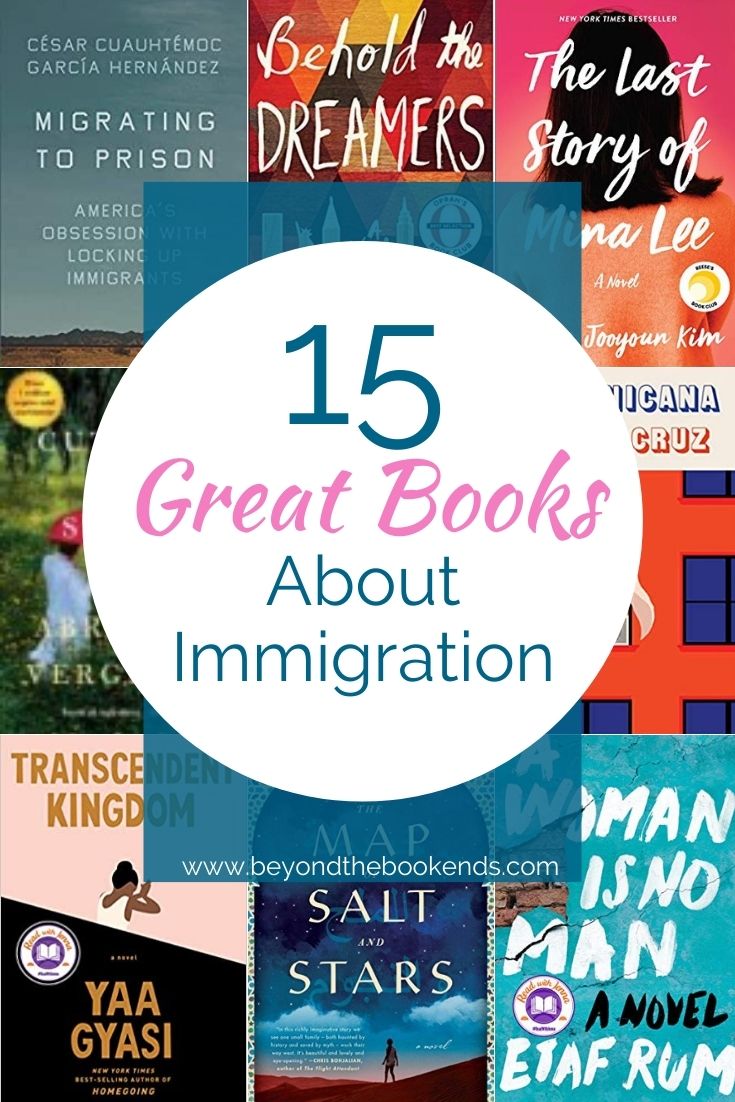 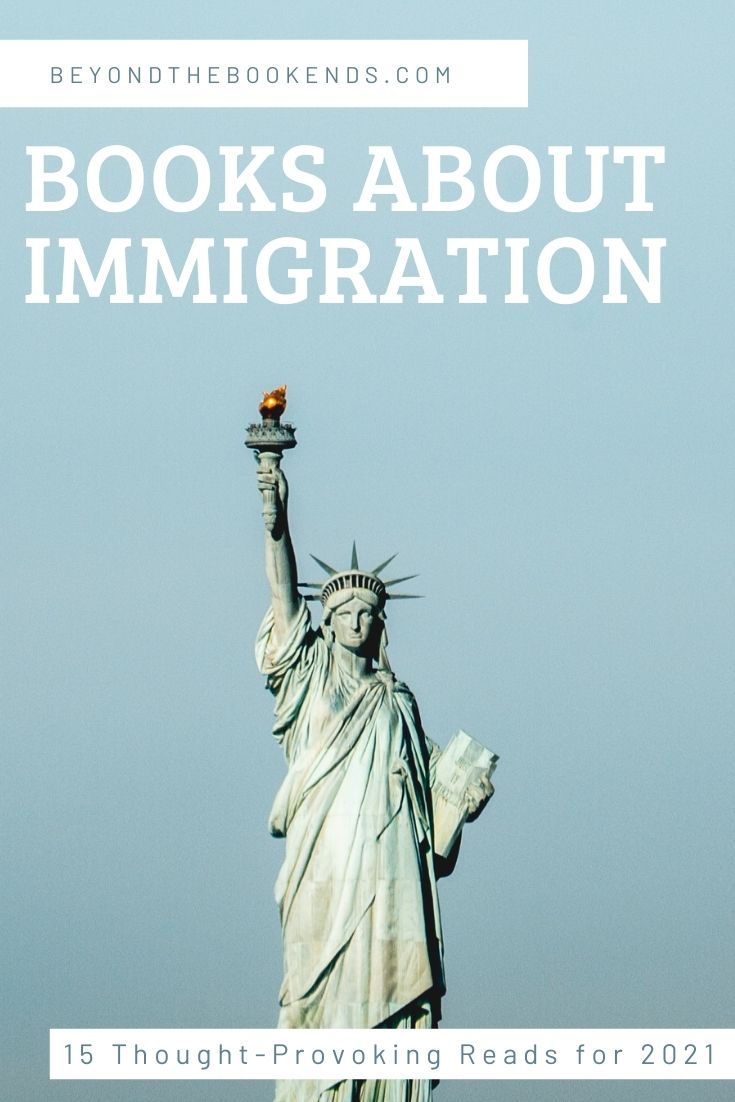